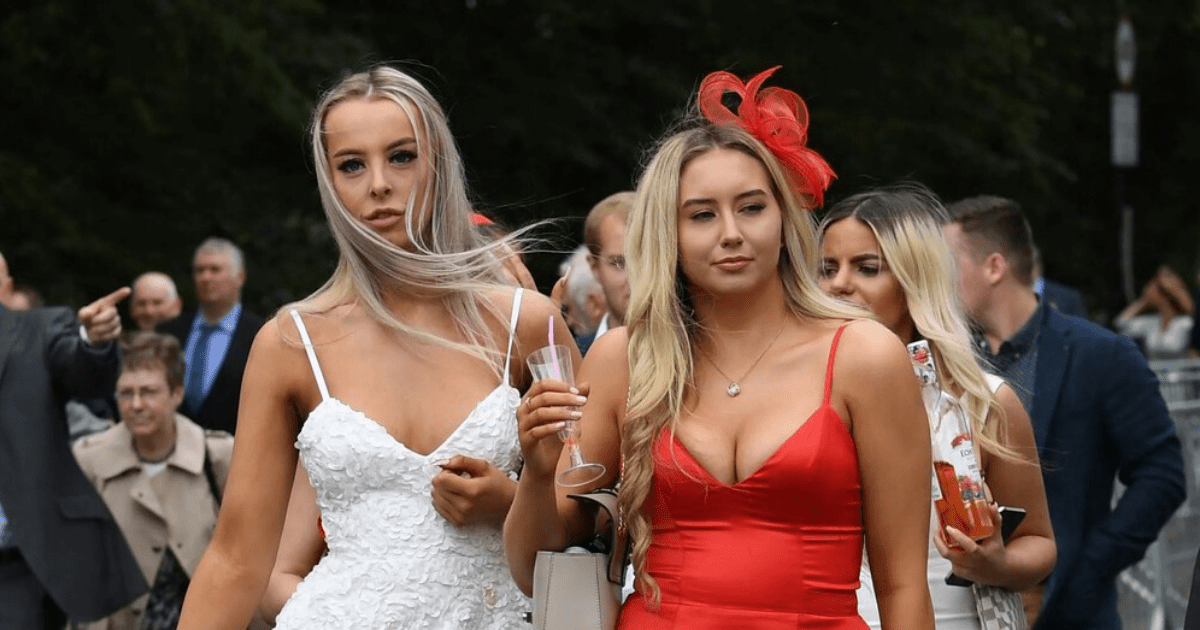 FRESH rail strikes are set to pour misery on poor punters – and scupper the plans of many going to York’s iconic Ladies Day.

The latest round of strikes over pay are due to take place on Thursday and Saturday this week.

Friday sees what could be the final farewell to superstar stayer Stradivarius in the Lonsdale Cup.

But the strikes are currently set to smash Saturday’s racing too, which features the showpiece Ebor Handicap.

But the chaos of more rail strikes undoubtedly casts a cloud over the whole thing.

York racecourse bosses have come up with a cunning plan to help racegoers, though.

A spokesperson said: “The scheduled national rail strikes are an inconvenience and so it is disappointing that the two sides are yet to reach a resolution.

“At no cost, it will be possible for vehicles to be left overnight in the car parks, at the owner’s risk, provided they are collected before 11am the next day.

“The coach connections to York are strong and will link with the frequent shuttle bus services at the rail station.

“York and the surrounding area benefits from a good supply of hotel rooms for those who might decide this is the prompt to extend their visit to the city and travel home the next day.

“The richest race of the four days is run on Wednesday when there is no strike, so sports fans can make plans to see the world’s highest rated horse, Baaeed, who is entered in the Juddmonte International.

“With Friday also clear of this particular challenge, then an early start to their weekend and a chance to say farewell to the mighty stayer, Stradivarius, has proven popular.”

The Rail Maritime and Transport union have called for strikes in amid an ongoing row with the government over salaries.

Operators LNER, Northern Trains, TransPennine Express and CrossCountry Trains all run through York and will be affected by the strikes.

Did you miss our previous article…
https://www.sportingexcitement.com/horse-racing/inside-bryony-frosts-awesome-summer-from-stunning-royal-ascot-look-to-every-step-of-her-breathtaking-us-tour/