Royal Ascot: Trackman gets stuck into Day 3 at the Royal Meeting with his best bets and all the paddock talk
Advertisement 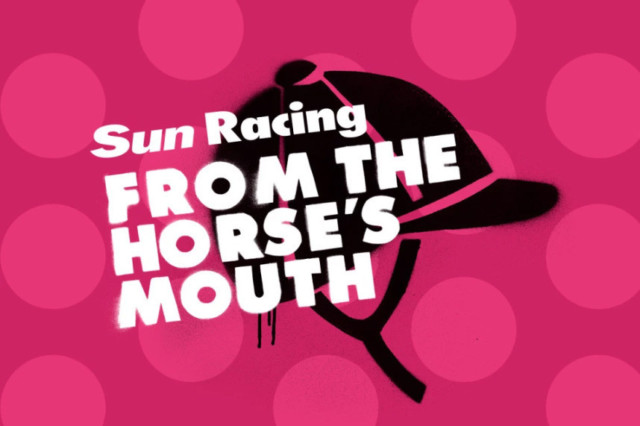 The Queen’s Tactical (10-1 to 7-2) landed a nationwide gamble in the Windsor Castle Stakes on day two of the Royal Meeting.

The Andrew Balding-trained flyer dug deeper than a coal miner to get the job done for Her Madge and top-jock James Doyle.

And Doyler is turning into a proper bogeyman for the bookies……he’d already steered John Gosden’s well-bet Lord North (12-1 to 5s) home in the red-hot Prince Of Wales’s Stakes.

Mind you, this wasn’t a bad result for all the layers, as Paddy Power spokesman Paul Binfield explained: “Punters were in clover as Lord North went off a furiously-backed 5-1 shot.

“But we were cheering along with them…..we’d taken on the day’s banker Japan and he would have cost us fortunes!”

Lord North looks a machine and connections are keen to take on his superstar stablemate Enable in the Coral-Eclipse at Sandown next.

He’s 4-1 with the sponsors to pinch that prize and will be a massive runner if Johnny G gives him the green light.

Bill Knight has moved more often than Pickfords but settled in Newmarket this spring and hit the jackpot when Sir Busker flew home to nick the Silver Hunt Cup.

Big Bill is loving life at Headquarters and said:“It is a great facility that we have in Newmarket, and it’s just lovely to have started off so well and to have my first Royal Ascot winner is the icing on the cake.”

Oisin Murphy gave Knight’s hard-nut a blinding ride and the word is he fancies his chance on Alan King’s Tritonic (1.15) in the opener today.

Kingy saddled Coeur De Lion to win a marathon here on Tuesday and has told his pals that this big boy will go close.

Handy Andy toyed with the idea of running this fella in a Group 1 earlier in the week and will be choked if he doesn’t go close in this weaker event.