Ryan Moore: My BIG ride for day one of York Ebor Festival is massively progressive
Advertisement 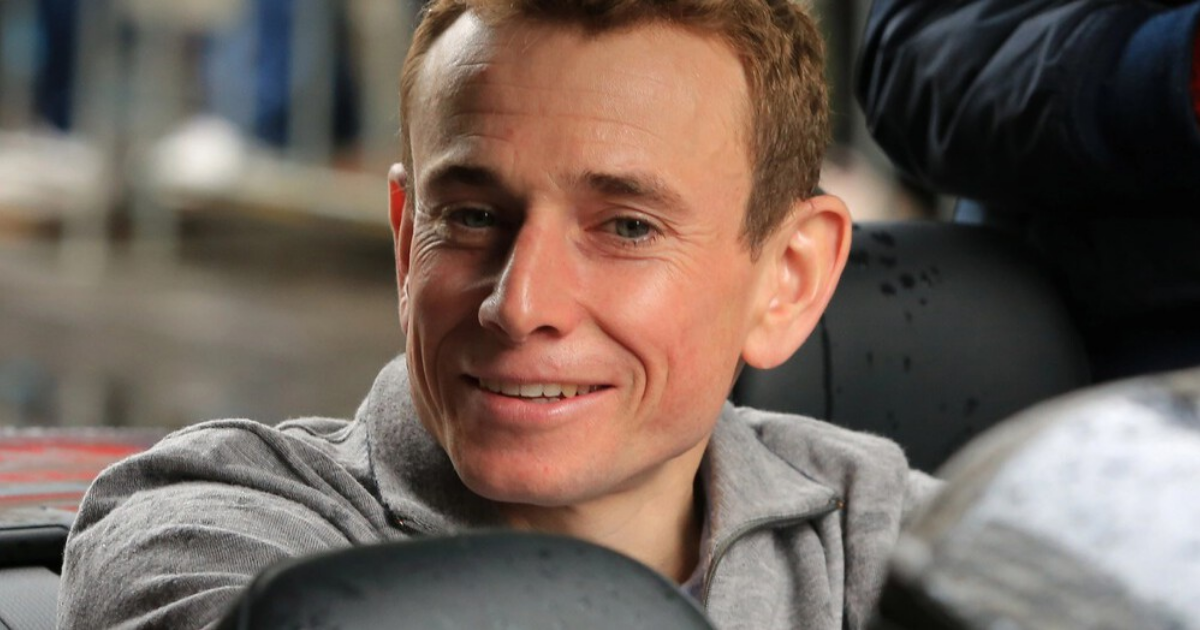 RYAN MOORE says Aikhal (3.00) is a Great ride in the Voltigeur on day one of the Ebor Festival.

Moore has six rides and he reckons the Ballydoyle colt is the one to beat in his clash with Godolphin’s favourite Secret State.

Moore is bullish of his chances on day of York

He said: “I was very impressed with Aikhal at The Curragh and the step up in trip will suit him.

“He finished off his run really well last time and is a very progressive colt.

“Secret State has won handicaps at Royal Ascot and Glorious Goodwood and is improving but this is a step up in class and Deauville Legend could be a bigger danger.”

Betfair ambassador Moore also believes Baaeed has plenty to prove in the Juddmonte.

Moore, who rides outsider High Definition in the race, said: “Most assume Baaeed will stay well enough to outclass his rivals and that may well be the case.

“You can’t knock him for what he’s done over a mile but he has his stamina to prove and perhaps there wasn’t quite the ‘wow factor’ about him at Goodwood as there was earlier in the season.

“I can see Mishriff giving the favourite plenty to think about.”

On all his rides on day one, Moore said…

Live In The Dream

He obviously wasn’t at his best from a wide draw at Chester last time but his earlier efforts give him place claims here in what is obviously a wide-open sprint handicap.

He is ground-versatile, so any significant rain won’t harm his chances, though I would prefer it remain on the quick side for him.

A tough race to call but Chaldean did it nicely over this trip at Newbury last time and the form couldn’t have worked out much better, with the second, third and fourth all winning next time.

He is a well-bred colt and you would have to give him every chance in a race full of unknowns. I would have like a better draw than nine of nine, though. Of the opposition, I probably like Mill Stream best.

This is another race in which you can give all six a chance. The horses coming from Goodwood – handicap winner Secret State and Gordon Stakes runner-up Deauville Legend have strong claims, with my preference being for the latter – but hopefully my colt is in there with every chance.

We chucked him in at the deep end on his return over 1m at Royal Ascot and I was very impressed with him in a 1m2f Group 3 at the Curragh last time.

This a sterner test for him, up in trip, but the way he finished off his race last time suggests this Galileo colt is well worth a shot in this grade.

Most are assuming that Baaeed will stay well enough to outclass his rivals, and that may well be the case – you simply cannot knock him at all – but he has his stamina to prove all the same.

I am looking forward to seeing what my colt can do back to 1m2f.

He ran below par in France last time but his earlier third to Hukum and Pyledriver in the Coronation Cup reads well, as does his second to Alenquer over 1m2f at the Curragh. It could well be that this is his best trip.

He is giving upwards of 9lb to the field but he deserves his rating.

OK, he hasn’t run to his best on his last two starts, but he is fairly handicapped on his second to Stradivarius here in the Yorkshire Cup earlier in the season and he certainly has the Group race form to be a factor here on his handicap debut. But this won’t be easy.

I haven’t ridden her before but she certainly looks to be a progressive filly . She has gone up another 4lb for winning over 6f at Windsor last time, but hopefully she can still be competitive and the step back to 5f shouldn’t be a problem.