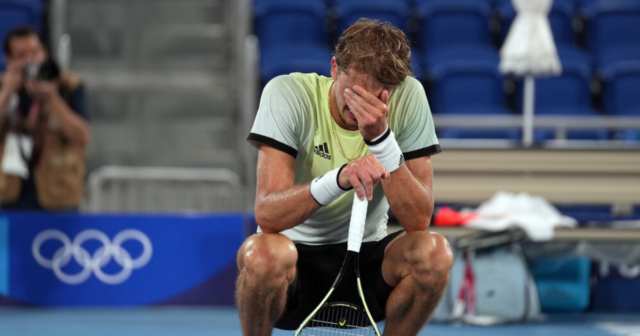 ALEX ZVEREV broke down in tears and APOLOGISED to Novak Djokovic after ending the Serb’s Golden Slam dream in Tokyo.

Nobody in men’s tennis has won the four Grand Slams and Olympics gold in the same calendar year. 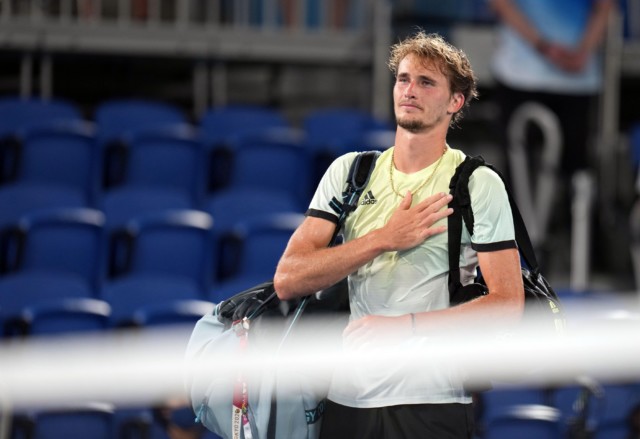 And Djokovic, 34, came to Japan with the weight of history heavy on his shoulders having already won the Australian Open, US Open and Wimbledon in commanding fashion.

But in a competition in which he was the red hot favourite, the Serbian was surprisingly knocked out of the semi-finals by German Zverev 6-1, 3-6, 6-1.

And the win was all a bit too much for Zverev who was seen sobbing and saying sorry to the modern day legend.

Zverev, 24, embraced Djokovic at the net after the match.

And he appeared to say: “You are the greatest of all time, I am sorry.”

The Golden Slam is no more and Djokovic will have to face Spain’s Pablo Carreno Busta in the bronze medal match on Saturday.

Meanwhile, world No5 Zverev will play now Karen Khachanov of the Russian Olympic Committee in Sunday’s final for the chance to win the Olympic title.

Perhaps the decision to play mixed doubles alongside his singles commitments was the wrong call for Djokovic.

The world No1 complained last weekend about playing matches in the hot Tokyo sunshine during the afternoons – and the scheduled was changed due to his requests.

You are the greatest of all time I am sorry. pic.twitter.com/cm2fmKG39Z 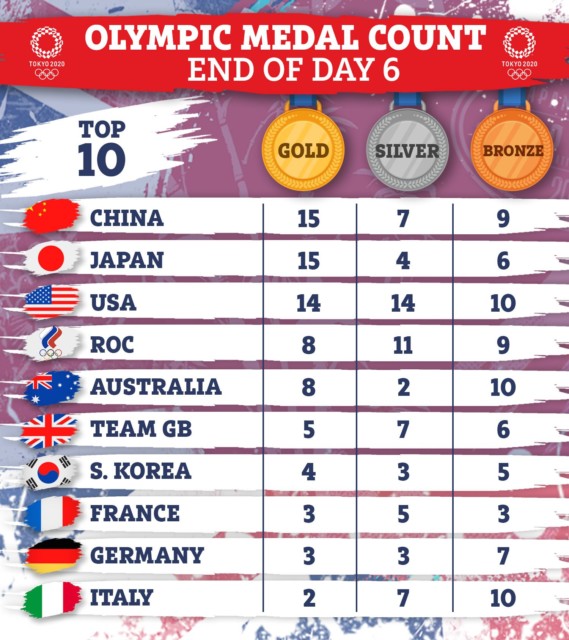 Maybe the volume of matches plus the fact the format is the best-of-three sets scuppered his chances of becoming a tennis Invincible.

If it is any consolation then Djokovic will regroup and head to New York as the favourite to win the US Open and complete the Calendar Slam – something last done in men’s tennis by Rod Laver in 1969.

And if he was to win at Flushing Meadows it would represent a record Slam No21.