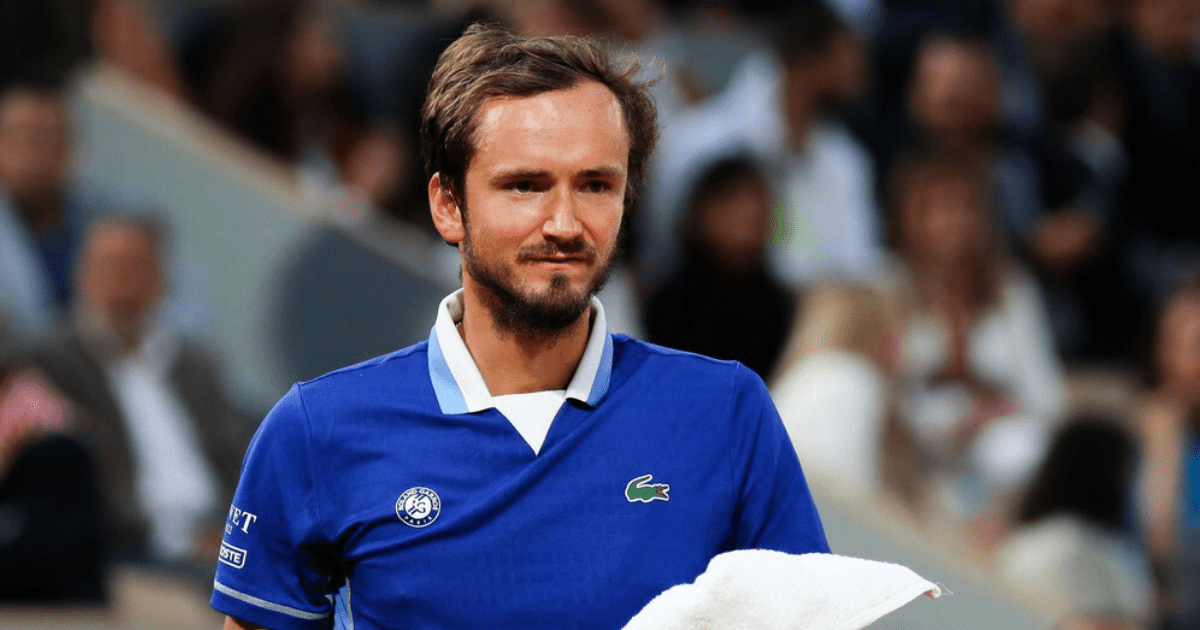 BRITISH tennis bosses have accused the ATP of showing a “surprising lack of empathy” towards Ukrainian war-victims as they were hit with a hefty fine and expulsion threat.

Following UK government advice, the Lawn Tennis Association banned Russian and Belarusian players from appearing in several tournaments this summer due to Vladimir Putin’s invasion of Ukraine that began in late February.

This meant top-10 stars Daniil Medvedev and Andrey Rublev were blocked from competing in events at Queen’s Club, Eastbourne, Surbiton, Nottingham and Ilkley.

The ATP – the governing body of men’s professional tennis – have now fined the LTA $1million (£823,000) and threatened removal of their membership if the ban remains in place next year.

Wimbledon has not been hit with a similar ATP financial sanction but it had its ranking points removed in July for following the same lead.

Insiders have pointed to the hypocrisy within the sport that players can be involved in Russian exhibition events without sanction.

And that ranking points will be awarded for the new United Cup in Australia next month even though Russia as a nation are banned entry.

Though the ATP plan to put this fine towards support for humanitarian relief in Ukraine, it is understood the LTA are considering legal action.

That particular fine – which relates to Russian and Belarussian aces being barred from competing in tournaments in Nottingham, Birmingham and Eastbourne in June – is currently under appeal.

In a statement, the LTA said: “We’re deeply disappointed with this outcome.

“The ATP, in its finding, has shown no recognition of the exceptional circumstances created by Russia’s invasion of Ukraine or the international sporting community and UK Government’s response to that invasion.

“The ATP appear to regard this matter as a straightforward breach of their rules – with a surprising lack of empathy shown for the situation in Ukraine and a clear lack of understanding of the unique circumstances the LTA faced.

“The financial impact of both this fine and the WTA’s fine will have a material impact on the LTA’s ability to develop and host tennis in this country.

“For example, we had intended to host a number of ATP Challenger level events to give more opportunities to lower ranked players in the first quarter of 2023 and will now not be able to do this, particularly given the possibility of further fines.

“We will carefully consider our response and we await the outcome of our appeal against the WTA’s decision and sanction.”

Wimbledon bosses will meet in February and March to determine whether they will continue with their ban for the 2023 Championships.

The Opens in Australia, France and the United States have all allowed Russians and Belarusians to play but under a neutral flag.

Culture Secretary Michelle Donelan said: “Over the past year, the vast majority of the international sporting community have stood shoulder to shoulder in condemning Putin’s unprovoked and barbaric actions in Ukraine.

“The UK has taken a world-leading role to build this international response. We are clear that sport cannot be used to legitimise this deadly invasion, and that athletes representing the Russian or Belarusian states should be banned from competing in other countries.

“Despite widespread condemnation, the international tennis tours are determined to be outcasts in this, with investment in the growth of our domestic game hampered as a result.

“This is the wrong move by the ATP and WTA. I urge them to think carefully about the message this sends, and to reconsider.” 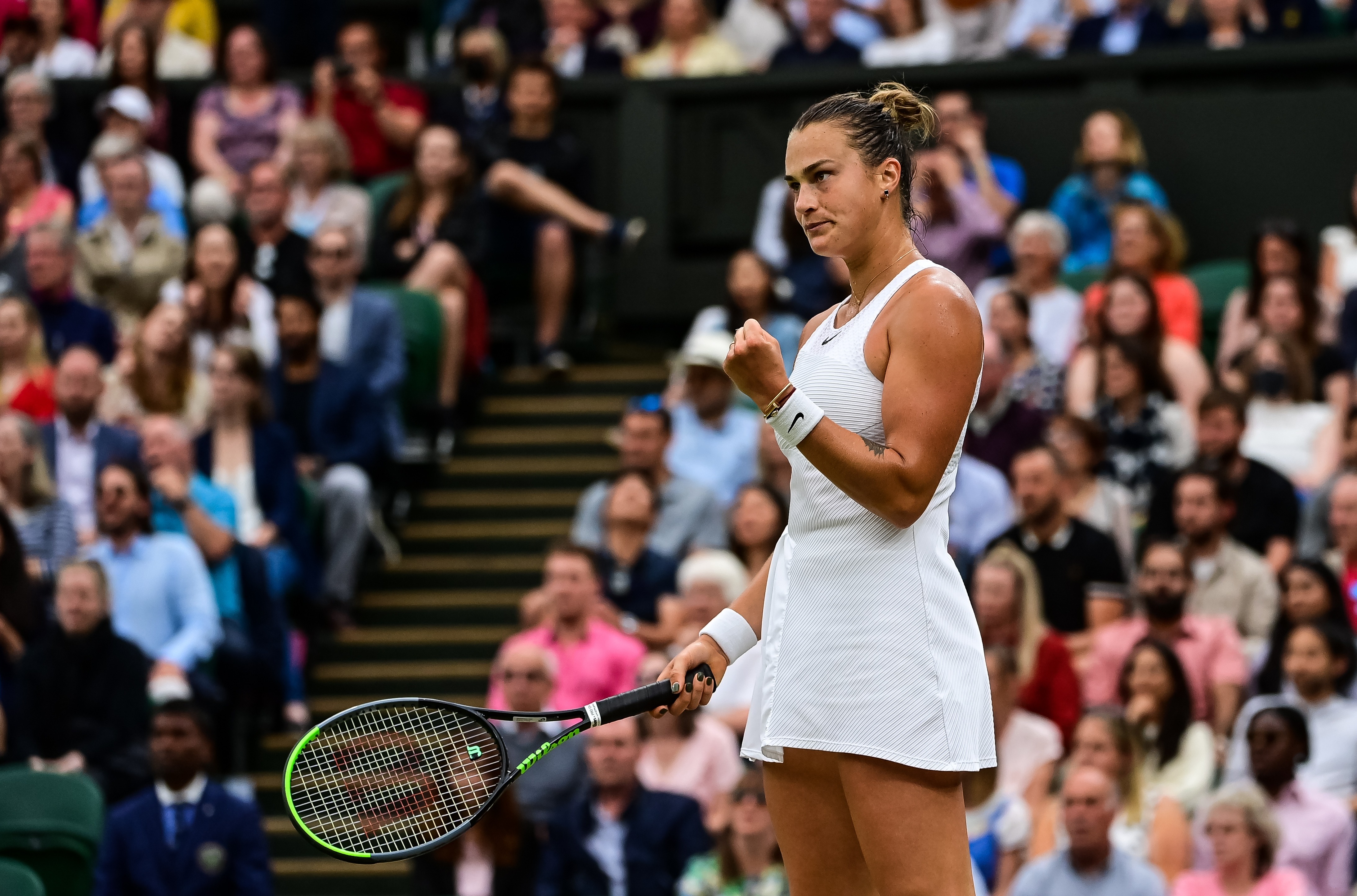 In this article:britishtennis, fined, threatened