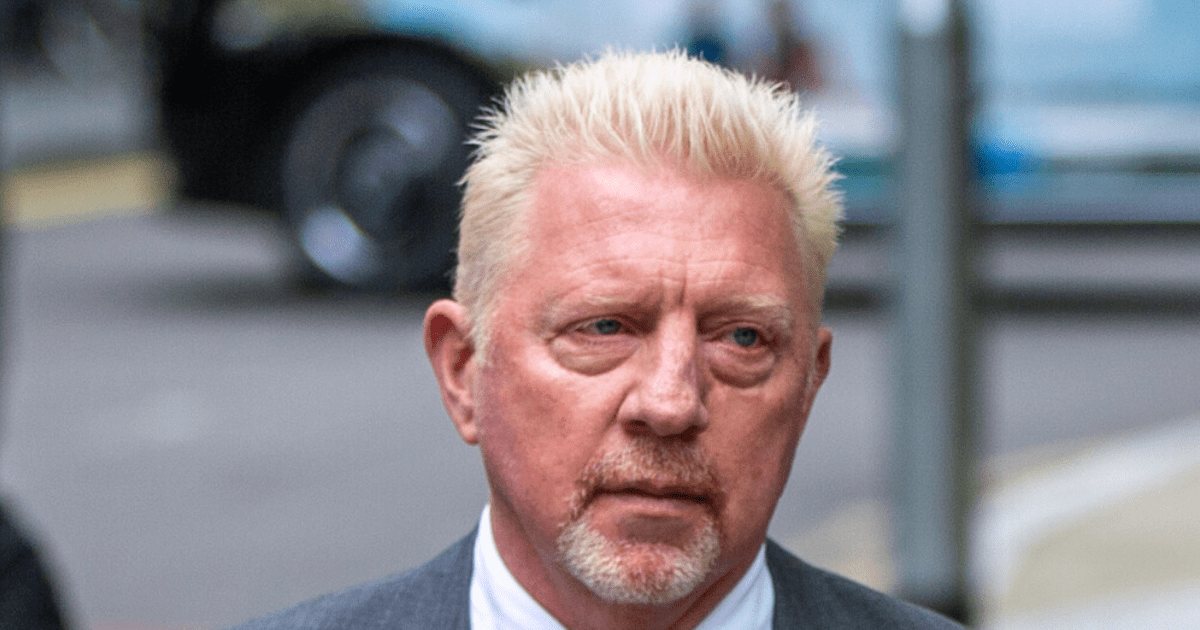 DISGRACED tennis star Boris Becker will have to surrender most of his money when he is deported to Germany.

Becker, 55, got 2½ years in April for hiding £2.5million of assets in a bankruptcy fraud case and will soon be freed from Huntercombe jail in Oxfordshire.

Boris Becker is expected to have to surrender up to £2.5 million to authorities

Becker will not have to serve any more jail time after he is sent back to Germany — but he will also not be allowed to keep most of his money.

He said: “This means that income generated by Mr Becker in Germany falls into the insolvency estate.

“In other words, he is not allowed to keep most of it.”

He has was approved for a fast-track scheme under which foreign cons are sent to their home countries to ease the pressure on British prisons.

Offenders benefit by cutting up to 135 days from their sentences if they agree to go home.

A Home Office spokesman said: “Any foreign national who is convicted of a crime and given a prison sentence is considered for deportation at the earliest opportunity.”

Did you miss our previous article…
https://www.sportingexcitement.com/tennis/roger-federer-reveals-he-was-blocked-from-entering-wimbledon-because-jobsworth-security-guard-did-not-recognise-him/

In this article:borisbecker, disgraced, heis