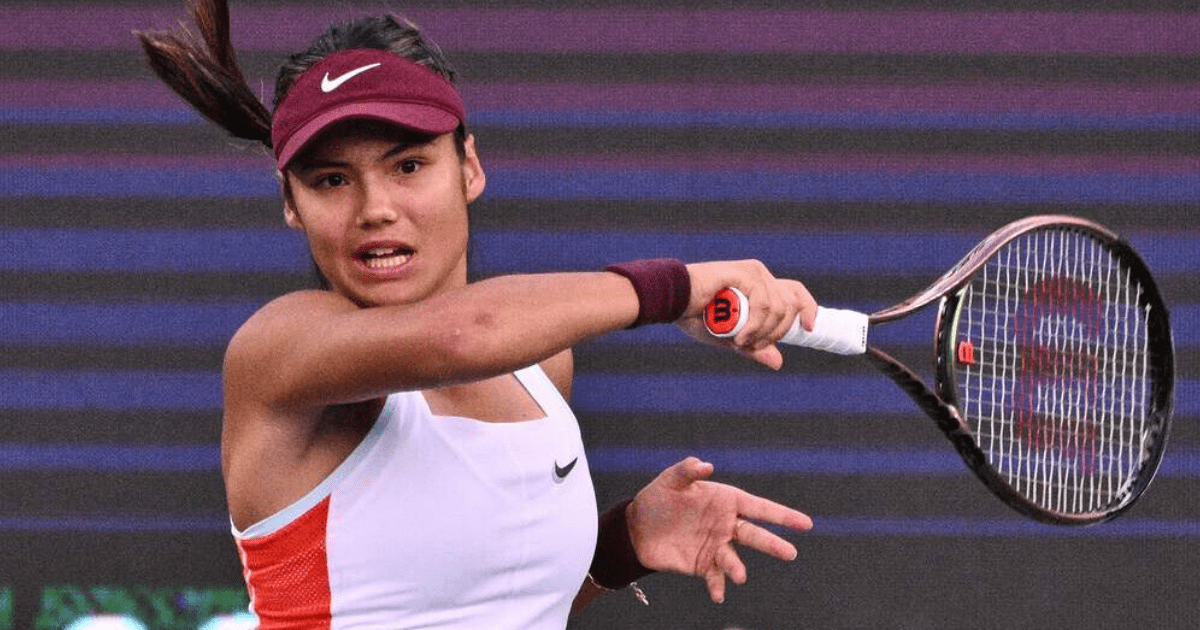 EMMA Raducanu’s injury-hit year continued after she was forced to retire from her Korea Open semi-final.

The teenager had enjoyed a return to form after winning three straight matches for the first time since winning the US Open 12 months ago.

Raducanu was hoping to reach just her second WTA final

But she was forced to withdraw for the fourth time in 2022 against Jelena Ostapenko and missed out on reaching just her second WTA final.

Raducanu had recovered from a break down to win the first set 6-4.

But Ostapenko, the top seed in Seoul, hit back to claim the second 6-3, although only after the Brit had received a medical time out.

Raducanu powered through, but after the former French Open champion raced into a 3-0 lead in the final set, the 19-year-old retired.

Midway through the second set, Raducanu took an off-court medical timeout to get treatment for a left glute injury.

The Brit, who has plummeted to 77th in the rankings from a career-high 10th in July, managed to return to court but won only a few points before conceding the match in the deciding set while trailing 4-6 6-3 3-0.

As for Raducanu, this was the latest in a list of injuries that have hampered her progress since her incredible US Open triumph in 2021.

Despite the setback, it’s been a promising week for the British number one, who won her three matches in straight sets and beat a player ranked higher than her in Magda Linette.

Raducanu will be hoping the injury doesn’t end what has been a 2022 season to forget.

Raducanu’s season has been blighted by different kinds of injuries, ranging from blisters to side strains and hip and back proble

But if it does, attention will quickly turn to the first Grand Slam of the year at the Australian Open in January.