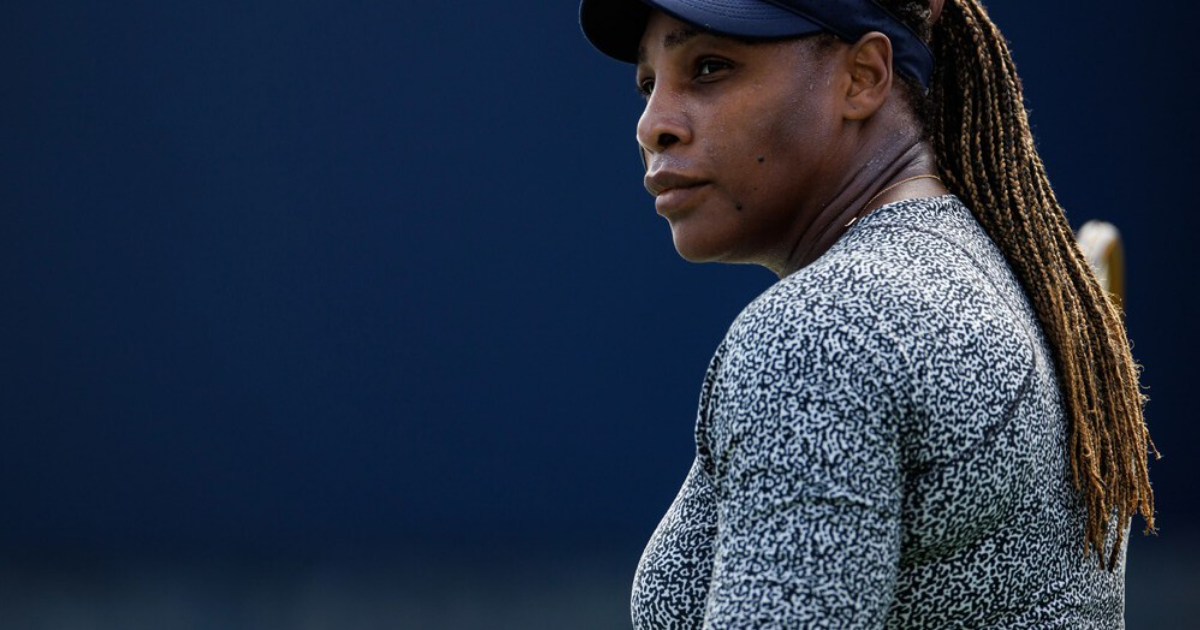 American great Williams announced she is set to retire after the US Open, which starts on August 29 and ends on September 11.

Serena Williams ahead of her match with Emma Raducanu

It means the Western & Southern Open in Cincinnati will likely be her second to last tournament.

As a result, several fans forked out money to watch the 23-time grand slam winner in action.

But her match with Britain’s Raducanu, which was set for Monday, was rescheduled to Tuesday.

Tickets, which cost up to £150, sold out quick, with some buying them at inflated prices in order to see Williams for potentially the final time.

One fan fumed: “This is really frustrating, traveled across country on your advertising Serena would play Monday night!

“Last minute you swap order of play?! And bought tickets in 200 sections just for it, now may have to cancel flight if want to see it??!”

A tournament spokesperson later said that the decision was “on account of a number of factors related to scheduling”.

There was no announcement of the switch or an offer to fans for a refund.

Instead, on Sunday night the order of play for Monday just omitted Williams, 40, and Raducanu, 19, from the schedule.

Raducanu was beaten in the first round at the Toronto Open against Italian world No29 Camila Giorgi.

Meanwhile, Williams made it through only to the second round before losing to Belinda Bencic in Toronto.

Raducanu trained alongside Elena Rybakina and revealed her excitement to play against an all-time great.

She said: “I just want to go out there and enjoy the match that I’m going to play whenever I do play it.

“It’s a great gift to play the best on her way out from the sport. So I’m just looking forward to that.”

Emma Raducanu ahead of her match with Serena Williams