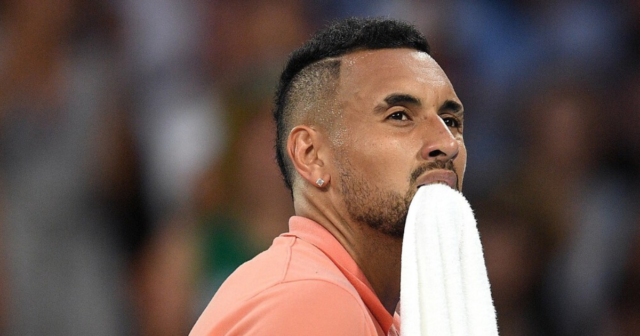 Before Covid, the Australian star, 26, would spend the majority of the year around away from home competing in tournaments around the world.

Nick Kyrgios opened up on how not being around loved ones impacted his early tennis careerKyrgios most recently dated Chiara Passari, who travelled with him during the 2021 season

But speaking to News.AU, he opened up on the impact that had on his relationships with loved ones – and in turn on his on-court efforts.

Kyrgios said: “With my first girlfriend, I was away from her for six months at a time.

“When you’re trying to perform at the highest level, you start missing someone like emotionally, physically and it becomes a sexual frustration.

“It doesn’t matter if you’re in an office job … If you’re not seeing your significant other, it affects you, your work, your mood, everything.

“I was the moodiest motherf***** when I was away from my missus for that long.”

Most recently, the former world No13 was in an on-off relationship with Chiara Passari.

The pair have endured a rocky relationship since they first started dating in July 2020 – three months after Kyrgios’ split from Kalinskaya.

They unfollowed each other earlier this year and deleted loved-up couple posts from both of their profiles.

Passari, who travelled with her ex-boyfriend during the 2021 season, also shared a number of quotes hinting at unfaithfulness – although it is not certain they were direct references to Kyrgios.

And in October, they got into a heated argument during hotel quarantine upon arrival back in Australia together and police were called to split them into separate rooms.

She has not featured on the current No92’s Instagram page since, with their couple selfies deleted.

Kyrgios skipped much of the 2020 and 2021 seasons because of coronavirus restrictions.

And after struggling with family tensions in the past, he was not prepared to risk further tolls.

He added: “My relationship with my family wasn’t great a few years ago because I was always away and didn’t have my family around me.

“I was winning, losing, going through relationship problems, dealing with other problems and I was pushing them away because you feel like the world’s against you.

“I pushed everyone who was close to me away and I fell out with people and that’s something I’d never want again.”

Kyrgios skipped the French Open and US Open last year – but did feature overseas for the first time since the pandemic at Wimbledon in June.

Now back in his hometown Canberra for the off-season and not involved in the Davis Cup in Europe, he reiterated the mental and physical strain of tennis.

Kyrgios continued: “That’s why tennis is so hard, in my opinion. The mental game is ridiculous.

“Physically, you have to be an absolute animal.

“What other sport do you have to play for three-plus hours, possibly seven times in two weeks? It doesn’t happen. 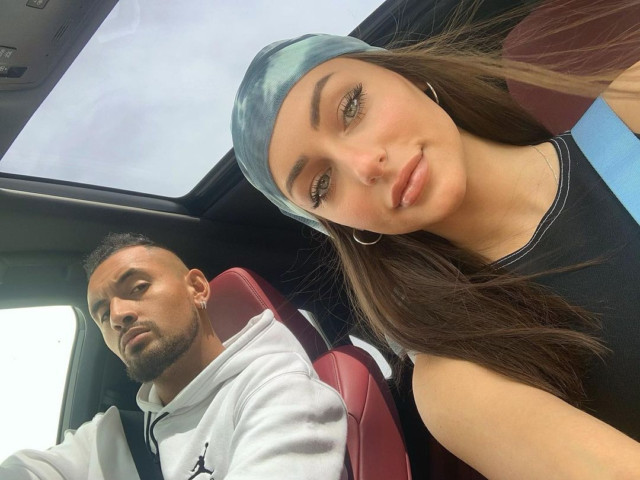 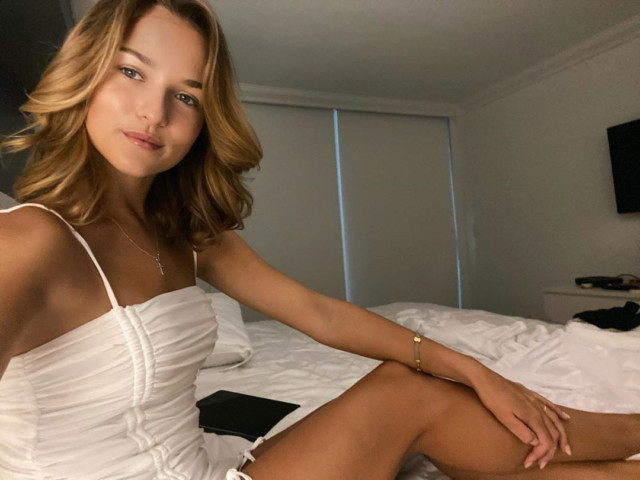 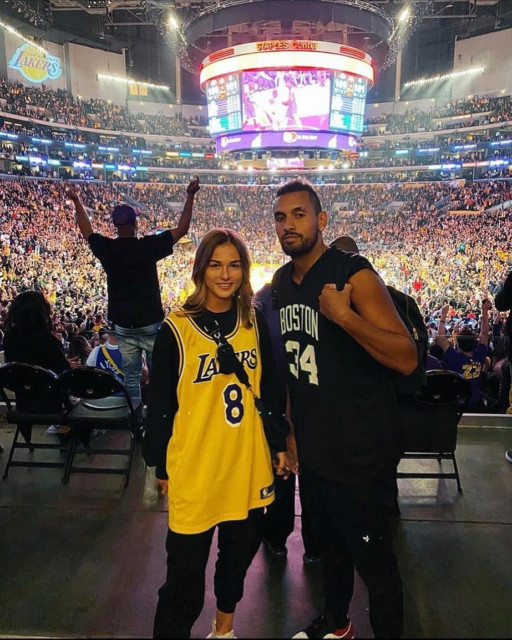