I was third best tennis player in the world but now I have nothing after devastating injuries, says emotional Del Potro
Advertisement 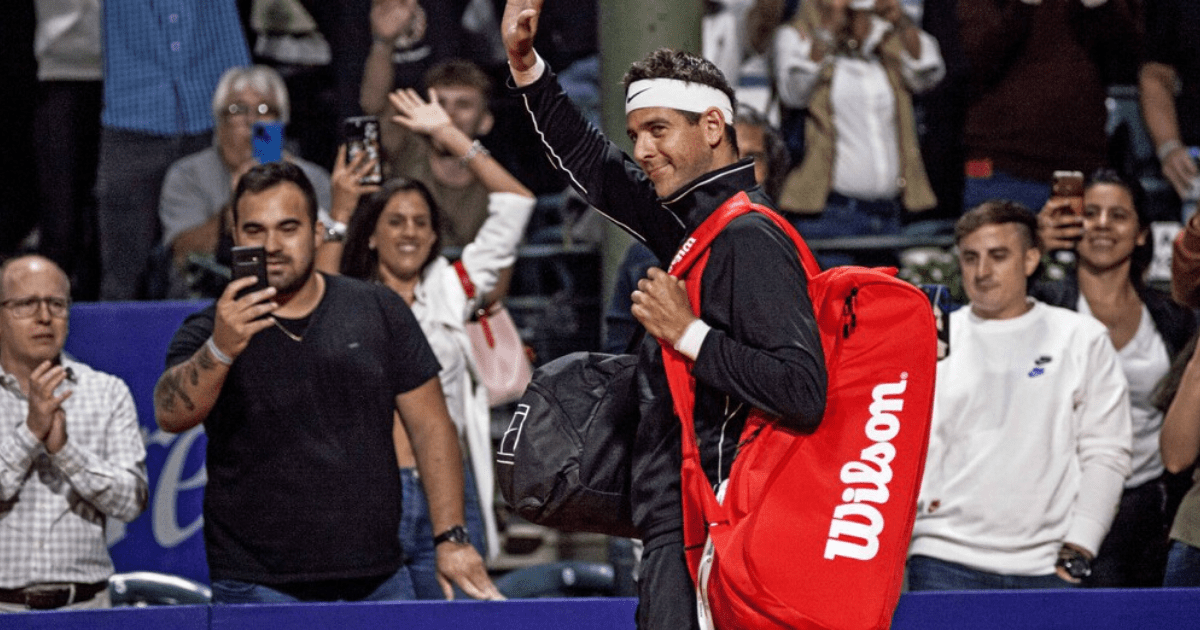 JUAN MARTIN DEL POTRO claims he “has nothing” after being forced to retire from tennis earlier this year.

The Argentine, affectionately dubbed the Tower of Tandil, battled back from numerous wrist injuries to climb to a career best world No3 in 2019.

But a freak slip at the Queen’s Club that summer saw the 2009 US Open winner devastatingly break his kneecap.

After numerous surgeries and setbacks, Del Potro called it a day after a farewell appearance in Buenos Aires this February.

The 6ft 6in gentle giant draped his iconic bandana over the net as he tearfully waved to the adoring crowd for one final time, following a 6-1, 6-3 defeat to compatriot Federico Delbonis.

He subsequently withdrew from a scheduled appearance at the Rio Open the following week, instead bringing the curtain down on an epic career.

Opening up on his injury hell, DelPo told Argentine media: “I recently went to Switzerland to see another doctor.

“I started another treatment, it was recommended by many tennis players and so far I have not even had a positive result.

“Imagine what it’s like after every treatment attempt or surgery, the frustration I can feel when things don’t work out.

“As usual I delude myself, I hope, I have faith in every new treatment I try and, when this fails, the blow is hard.

“And for three and a half years, despite several surgeries and treatments, it always happened.

“Today I can only walk, I do not run on the treadmill, I cannot climb the stairs without pain. I can’t drive for a long time without stopping to stretch my legs.

“This is my reality, which is hard, it is sad, but I always try to improve my situation and my new challenge is also to live in the best possible way, even psychologically, despite my problem.”

In an emotional interview, the fan favourite then added: “I can’t psychologically accept a life without tennis.

“I did not have a gradual transition to the after, I did not prepare, I have no idea what the other athletes did to live this process peacefully.

“I was number three in the world, then suddenly I broke my knees and here I am, with nothing.

“And all this time I was trying to recover, as I have with any other injury, until in Buenos Aires I said: ‘That’s enough’.

“And from Buenos Aires I found myself, and I am still there, in that process of reflection, I wonder what things I might like, I don’t know.

“When I talk to other athletes who are no longer active, they say to me, ‘Well, it took me the last two years of my career, the last year, I prepared myself this way or that way. I’m doing it now.”

Del Potro was the first of a number of high-profile tennis stars to bring the curtains down on epic careers in 2022.

Then-world No1 Ash Barty called time on her career aged just 25 in March, while French star Jo-Wilfried Tsonga retired after one final Roland Garros appearance in May.

Williams, 41, enchanted Flushing Meadows one final time by defeating Danka Kovinic and world No2 Anett Kontaveit before bowing out to Ajla Tomljanovic in round three of the US Open.

While Federer, also 41, made his last appearance alongside close friend Rafael Nadal at the Laver Cup last Friday – the duo narrowly losing out to American duo Jack Sock and Frances Tiafoe. 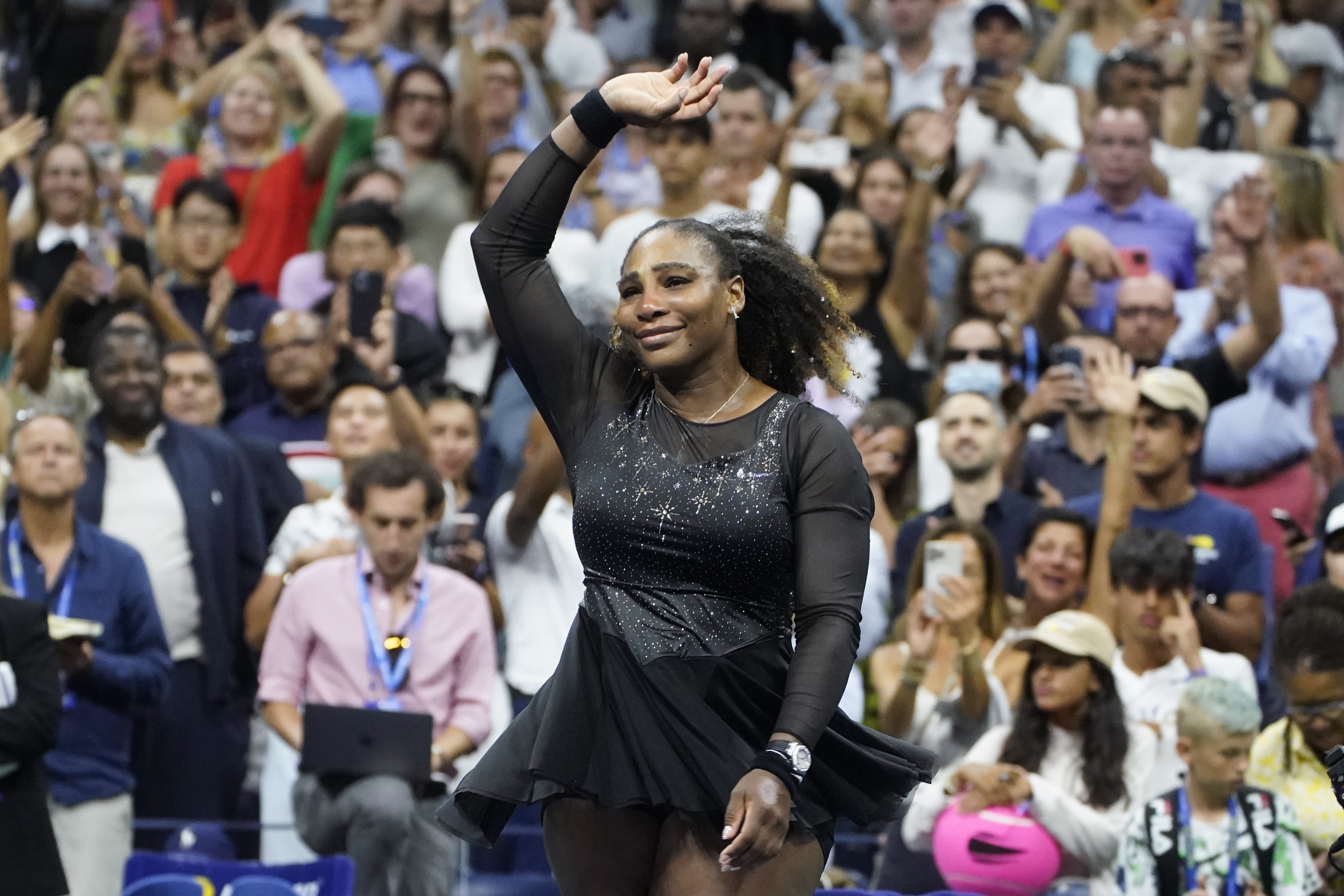 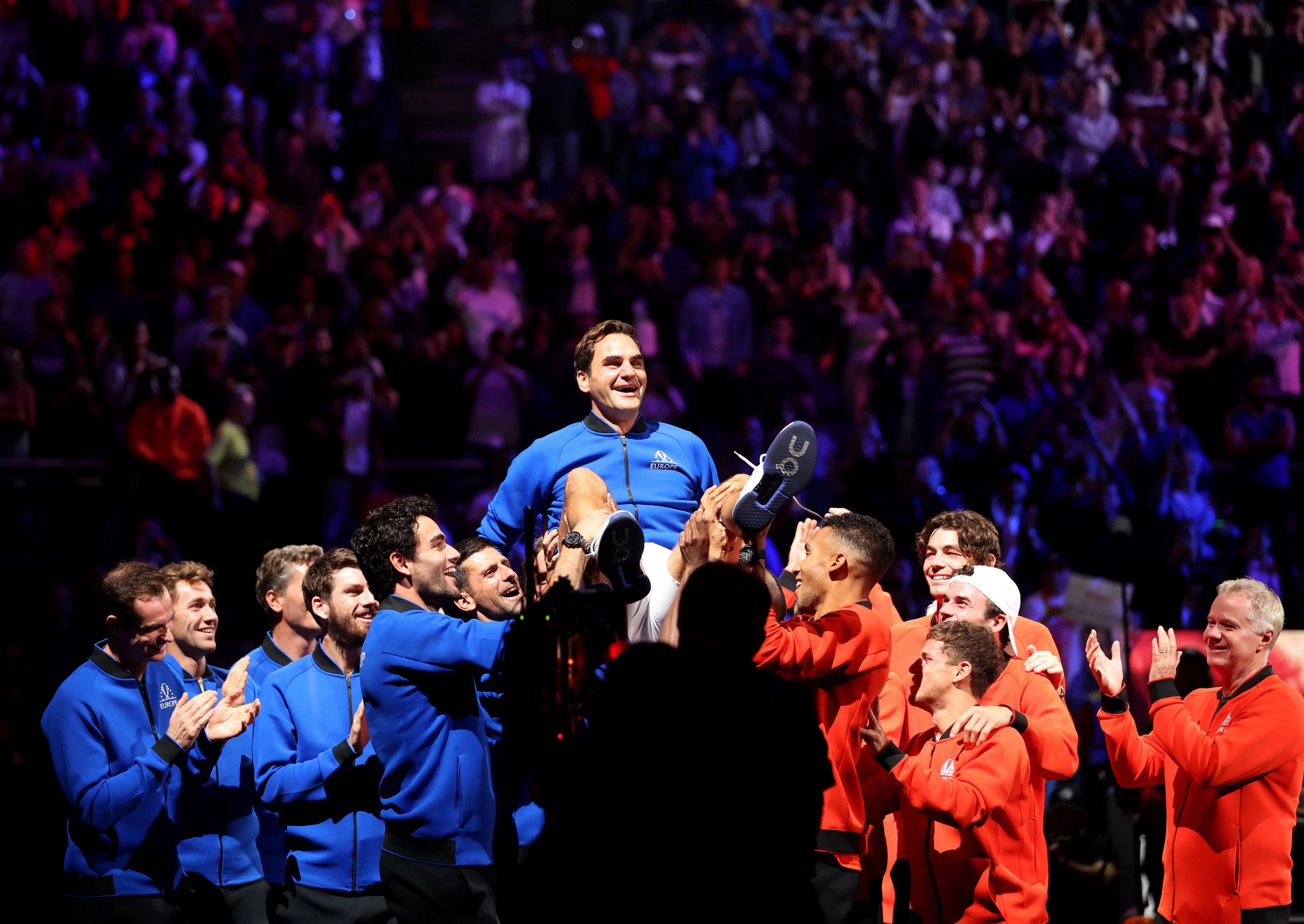