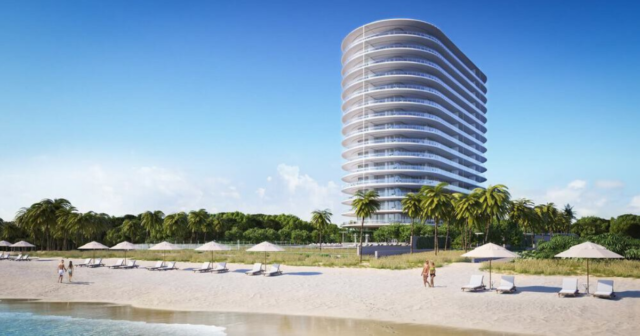 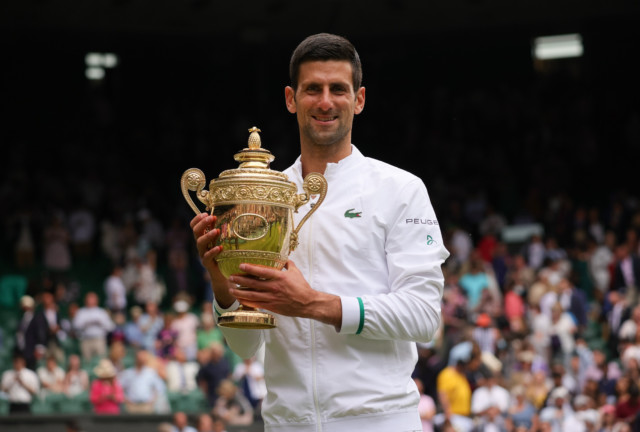 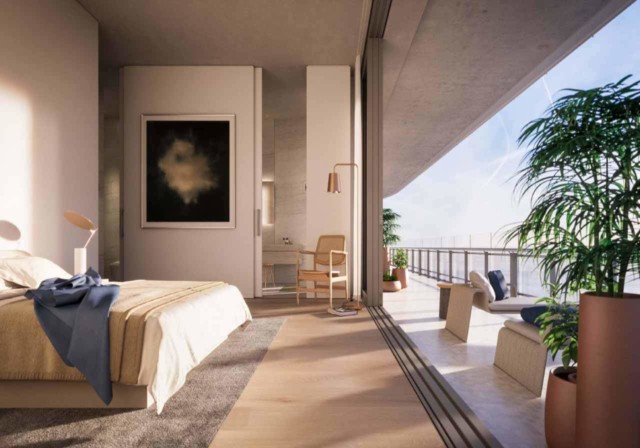 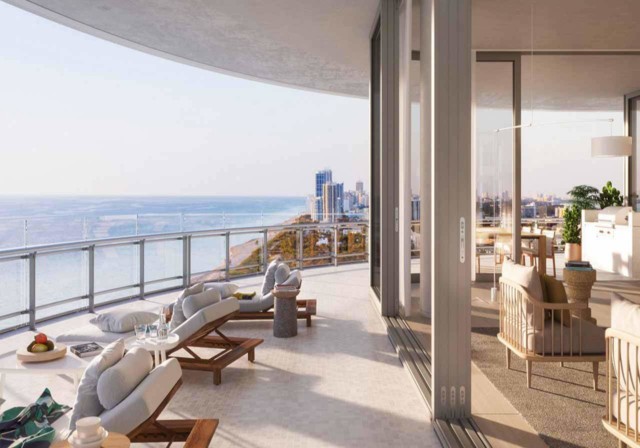 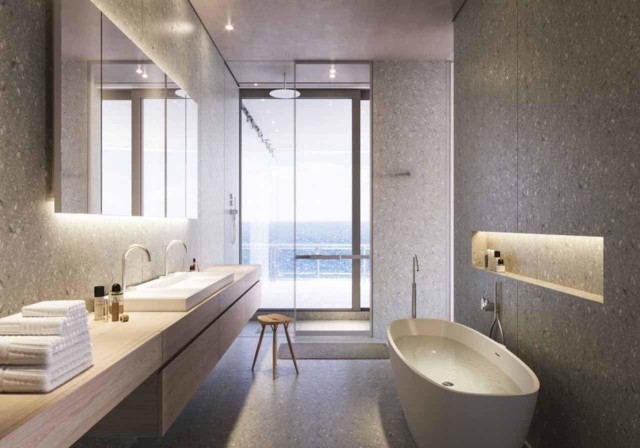 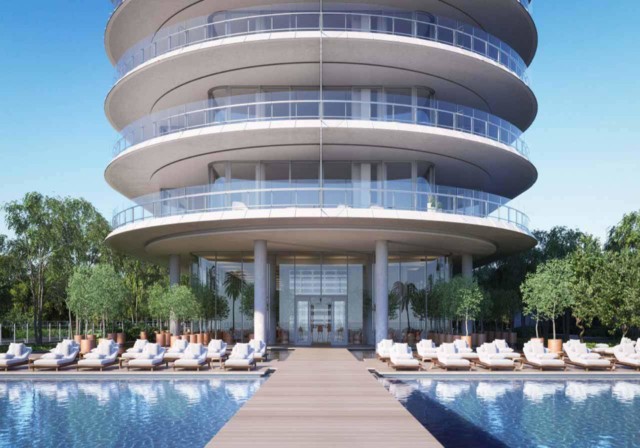 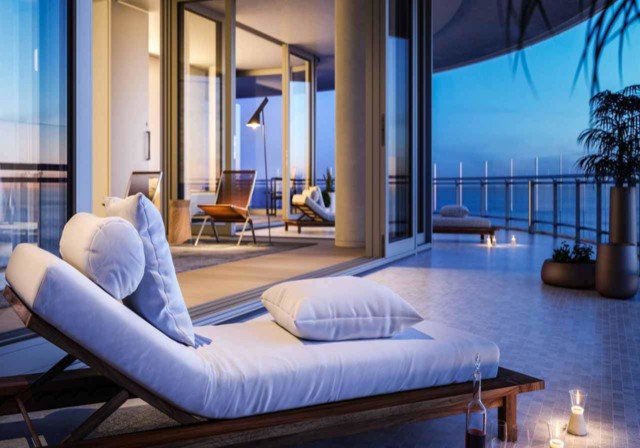 Did you miss our previous article…
https://www.sportingexcitement.com/tennis/is-champion-andy-murray-playing-for-team-gb-at-the-tokyo-olympics