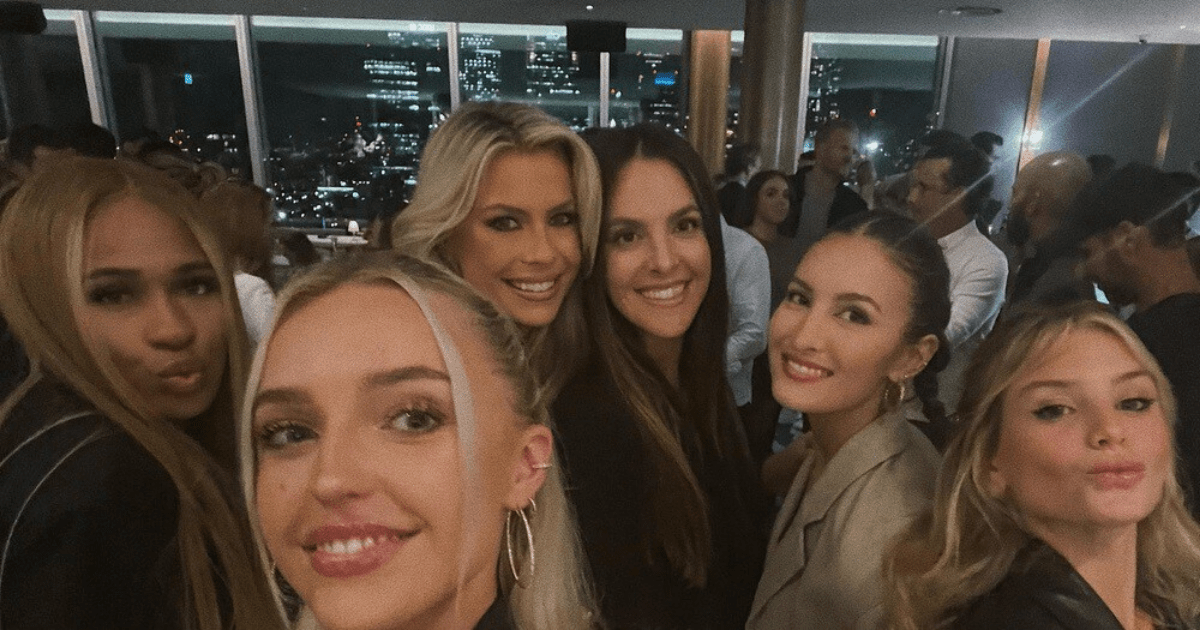 Morgan was by Fritz’s side throughout the entire competition at the O2 Arena in London and joined the celebrations after he helped his side beat Team Europe. 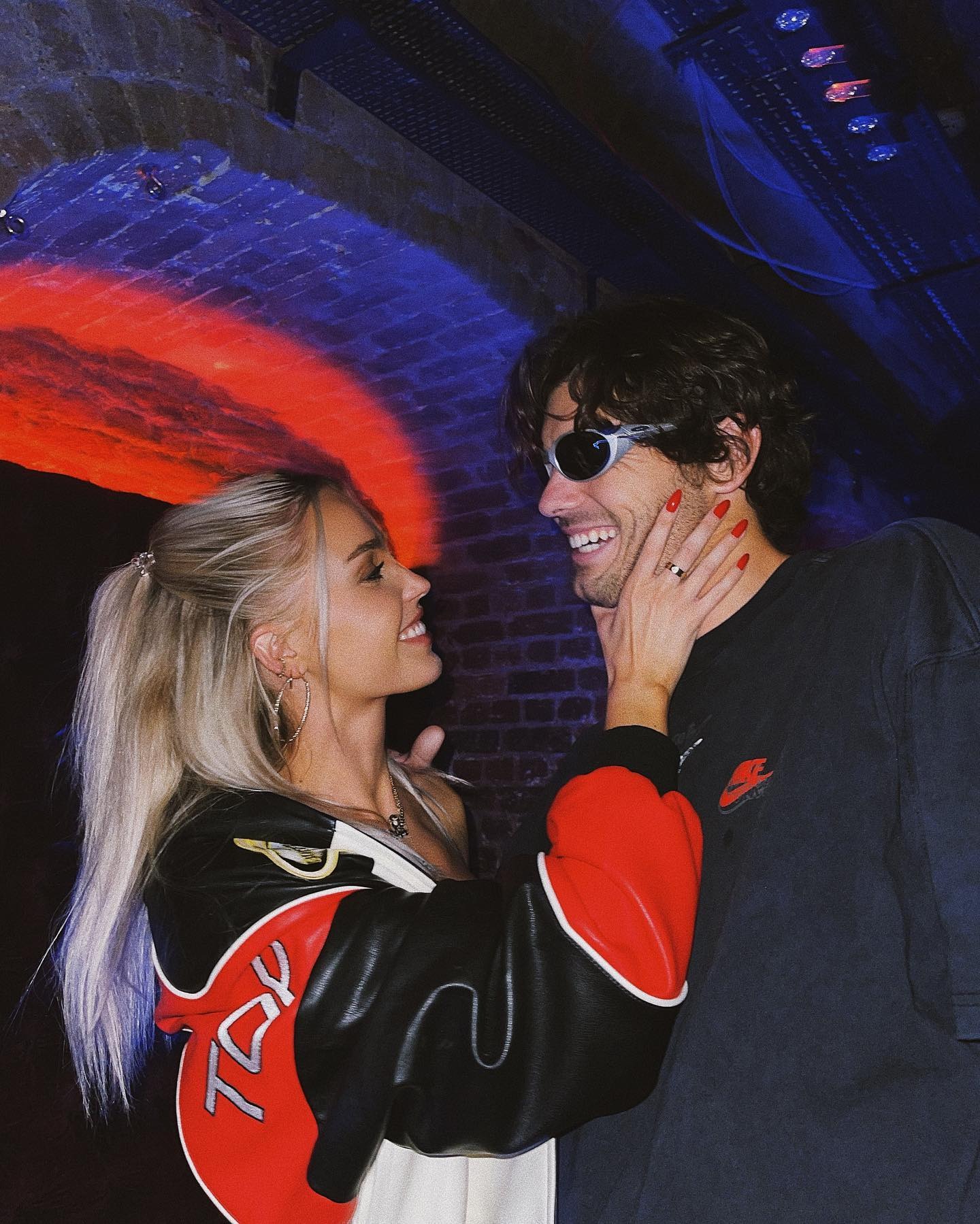 The American’s partner took to Instagram to share behind-the-scenes snaps of what followed after John McEnroe‘s team lifted the trophy.

Morgan posted pics of champagne bottles, intimate moments with her boyfriend as well as a group photo with his team-mates’ partners.

Together they beat a star-studded team consisted of the likes of Andy Murray, Novak Djokovic, Rafael Nadal and Roger Federer, who officially retired after a doubles match with the latter.

Morgan issued the following caption: “Does it smell like underdog in here???”

One fan commented: “One more of many to come.”

Another posted: “How cute!!”

And that fan commented: “So happy for him! Great match.”

Fritz also joined in on the fun with a cheeky comment that suggested there was a lot of champagne during the party.

He wrote: “Thanks for making sure we made our flight today.” 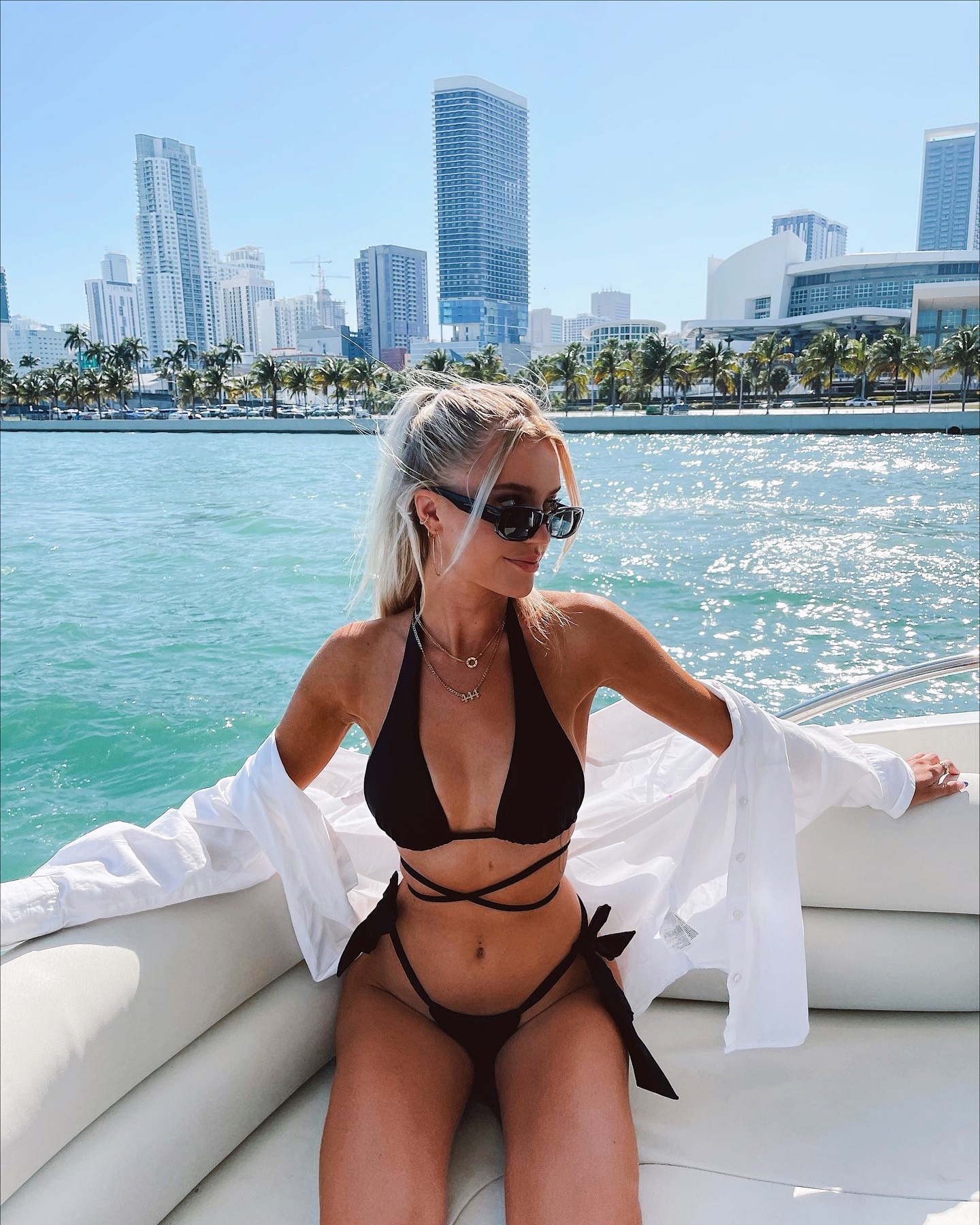 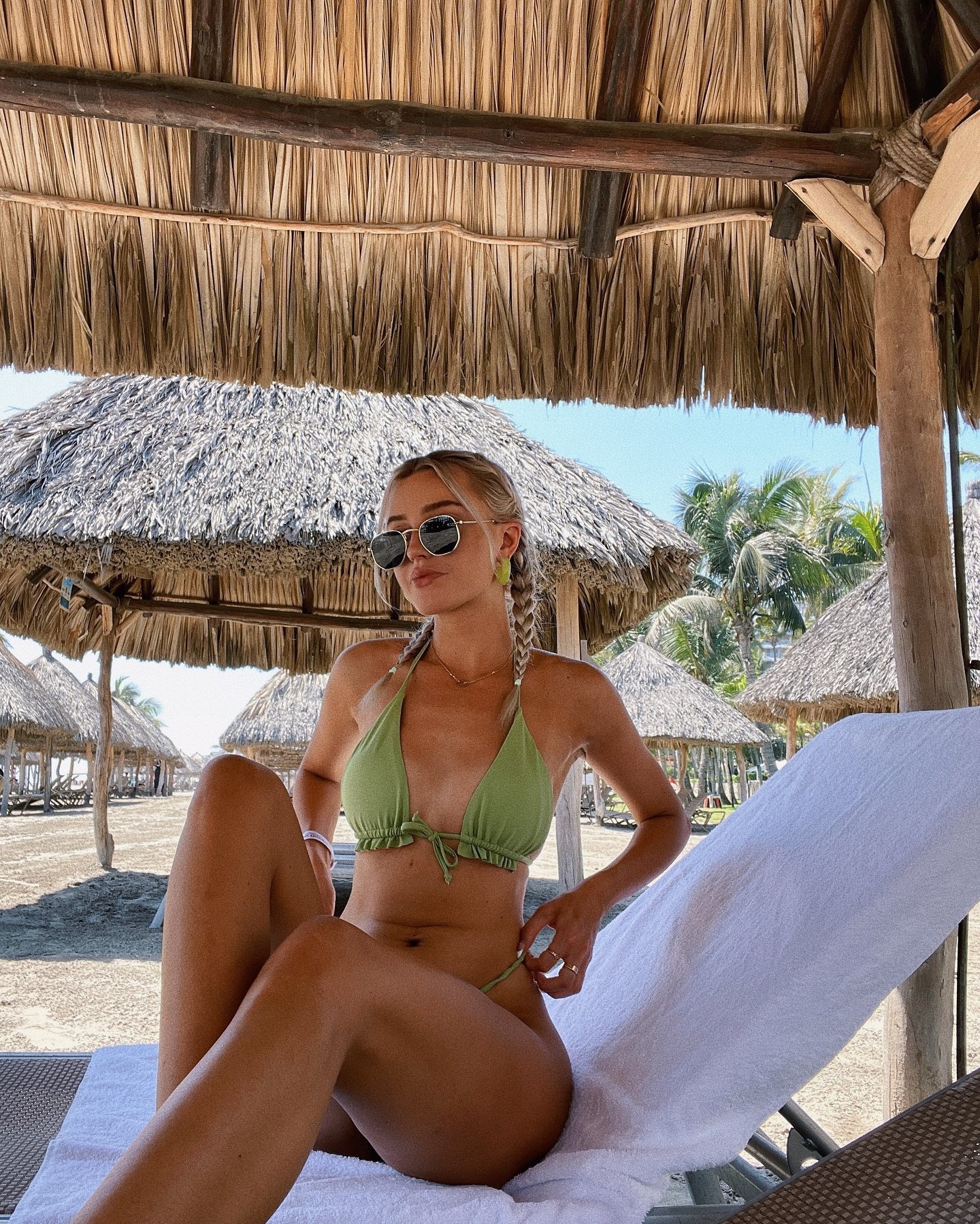 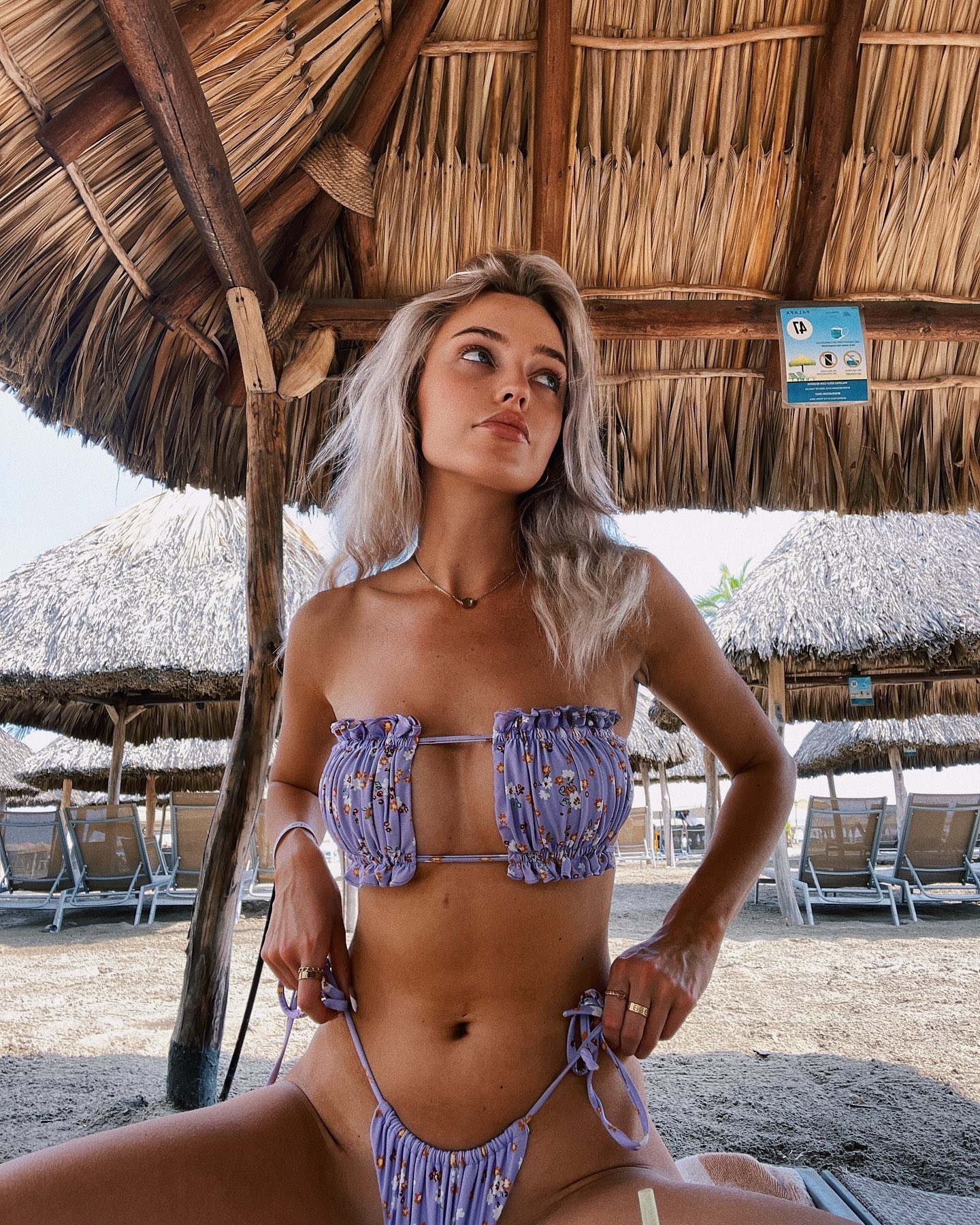