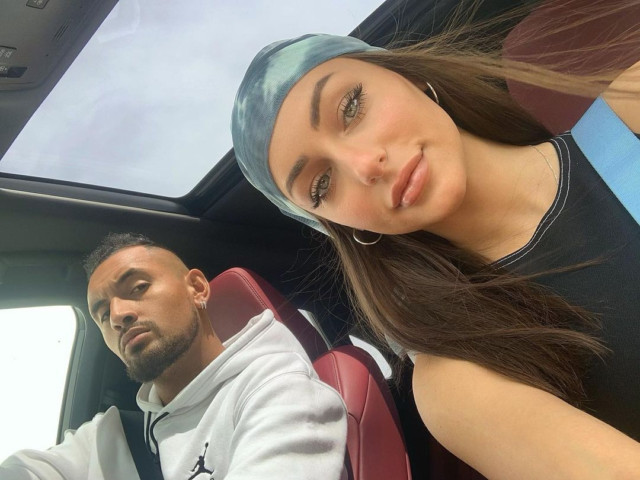 Passari also told the Aussie ‘I’m sorry you hate yourself’in the vicious exchange that appears to confirm they have split up.

Passari has 35,900 Instagram followers and her bio reads: “Trust yourself, no one else.”

Her Instagram is private but grabs obtained by the Mail, show the pair going backward and forward in aggressive fashion.

The posts have now been deleted.

But the first sign of trouble came when Passari uploaded a picture of her watching Kyrgios play from a private box with the caption: “Laughing at myself for believing a…”

And then came the screenshots of texts.

There is no context shown or detail about what came before the frank exchange but they appear to show a relationship on the rocks.

Kyrgios asks if Passari ‘has a dude there’ and blasts: “You disgust me.”

After he tells her to ‘enjoy your life’ Passari responds with: “You just told me everything without even knowing hahahahaha.”

And the hot-headed Aussie did not like that and appeared to wrap up the exchange with: “Good luck. Be in Canberra the rest of your life you s***.”

The pair have now stopped following each other on Instagram and Kyrgios has changed his Twitter profile picture from one of the couple together to one of him playing tennis.

They have both also wiped pictures of them together from their social media profiles.

Kyrgios deleted Passari from Insta after she uploaded a cryptic post about cheaters.

She wrote: “Cheaters always want you to be loyal while they’re being unfaithful.” 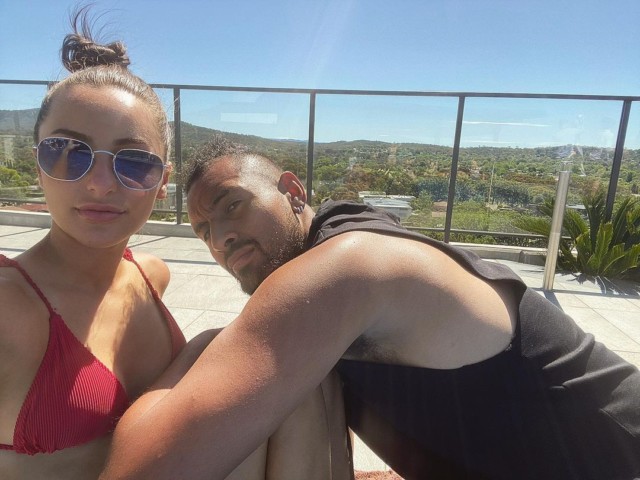 The couple have been dating since last July 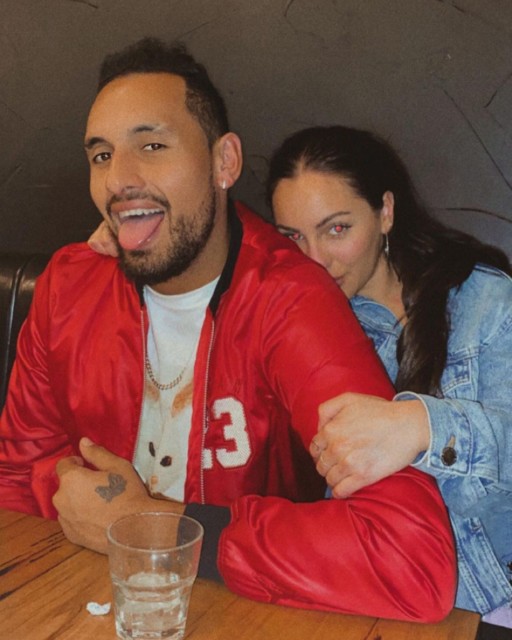