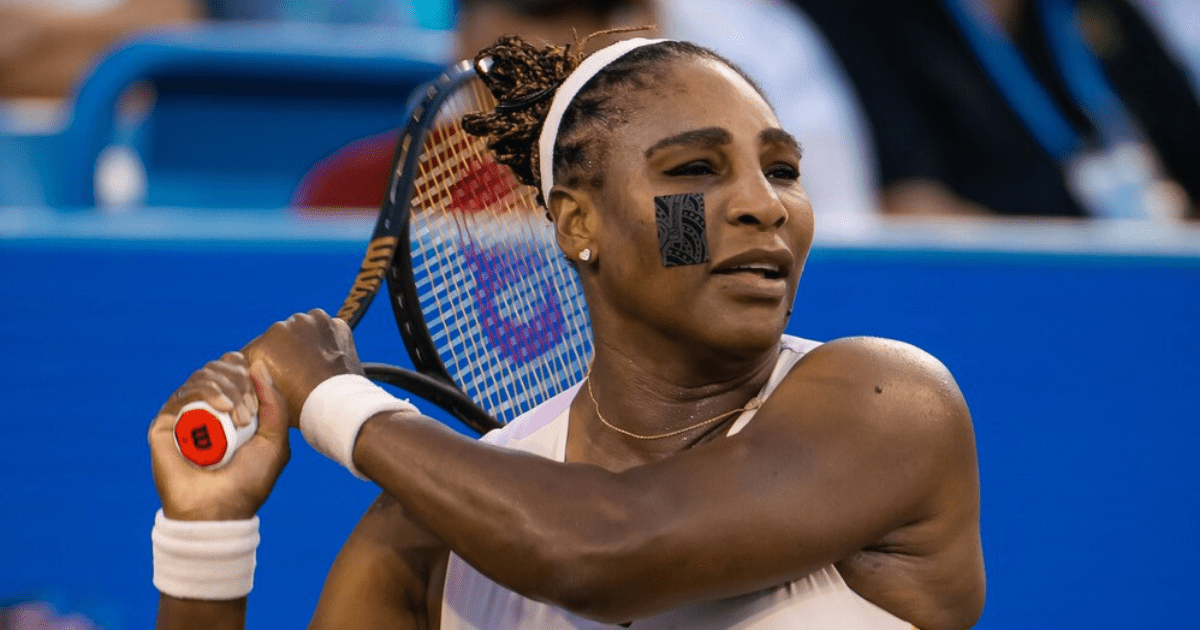 SERENA WILLIAMS was taken apart by Emma Raducanu as their box office Cincinnati clash turned into an anti-climax.

The tennis icon, 40, was facing the US Open champion for the first and possibly last time in her career. 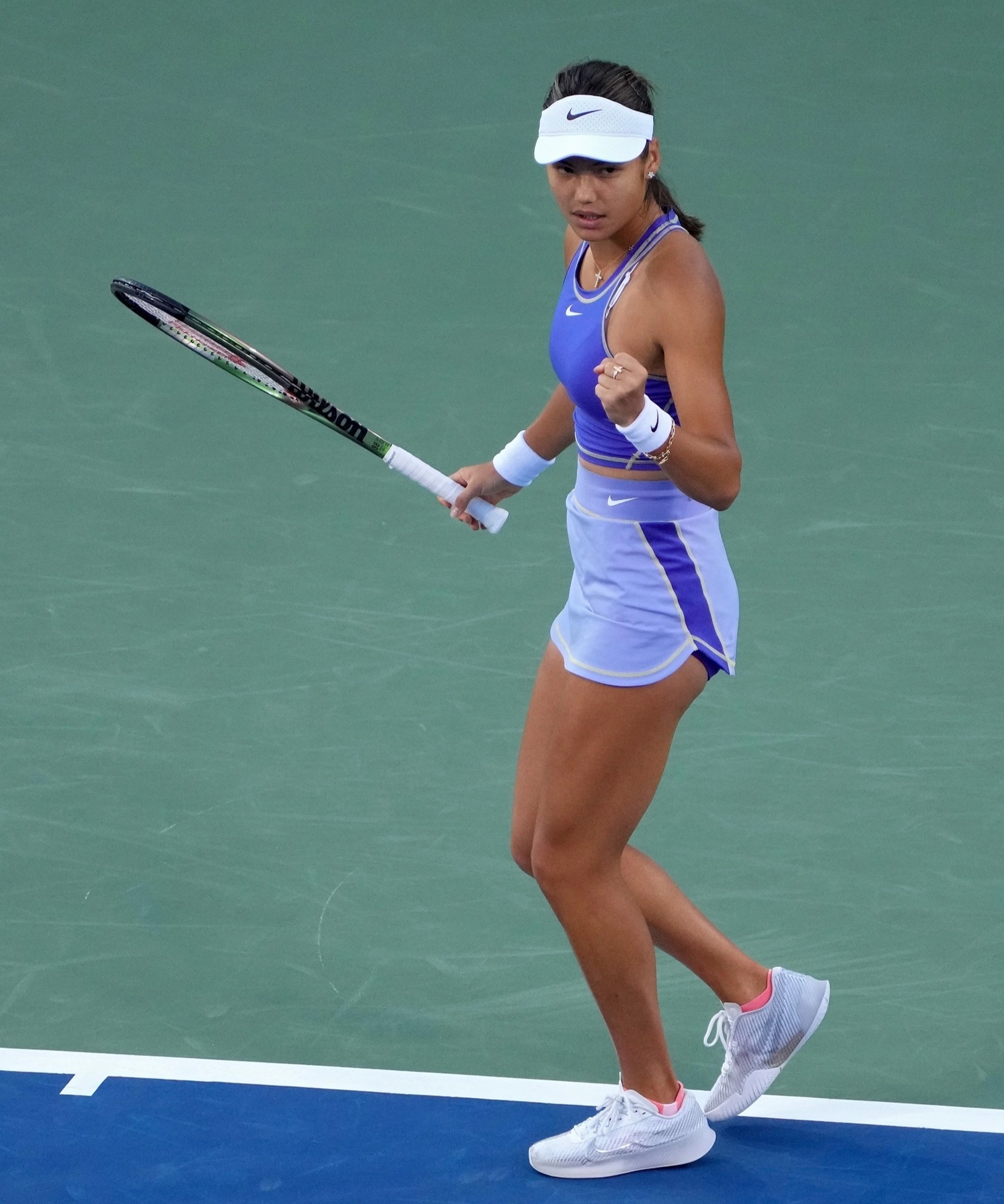 Emma Raducanu won in straight sets in just over an hour

But the 23-time slam champion Williams was no match for a fitter and fresher opponent Tuesday night.

Raducanu won the US Open as an 18-year-old last year, and the teen wasn’t overawed.

She kept Williams and her fans in Cincinnati quiet for all of their short encounter.

It’s a blow to Serena’s preparations for the US Open in New York starting later this month.

She didn’t look 100 per cent on the court on Tuesday night.

Williams is hoping for one more run at slam glory in Queens.

A fairytale win in New York would take her level with Margaret Court on 24 slam titles.

But Serena will need major improvement if she’s to make a run at the title before she retires from the game.

Raducanu said: “I think we all need to honor Serena and her great career.

“I’m so grateful to have played her and that our careers have crossed over. Everything she did, she’s an inspiration.” 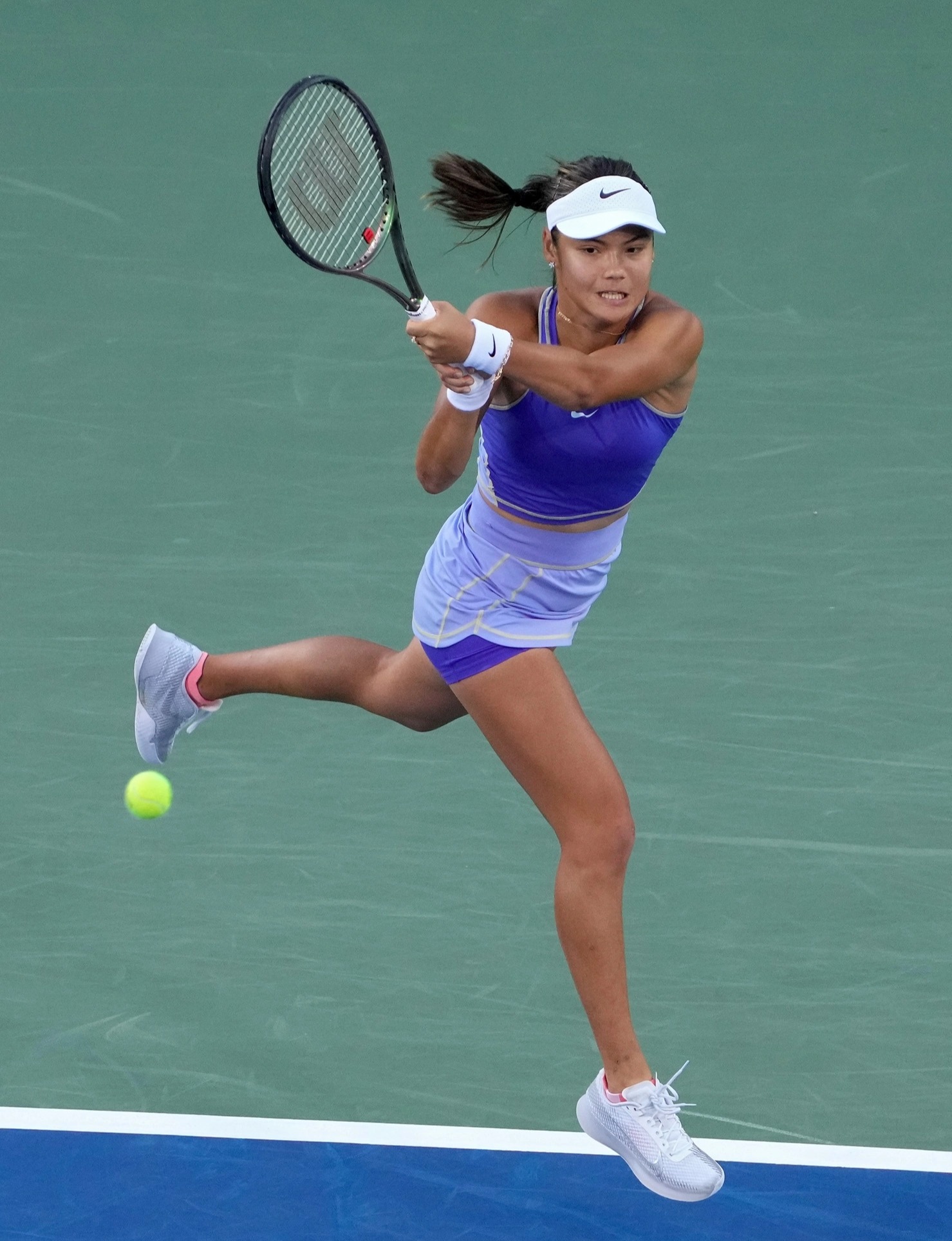 The British teen was far too good for a struggling Serena 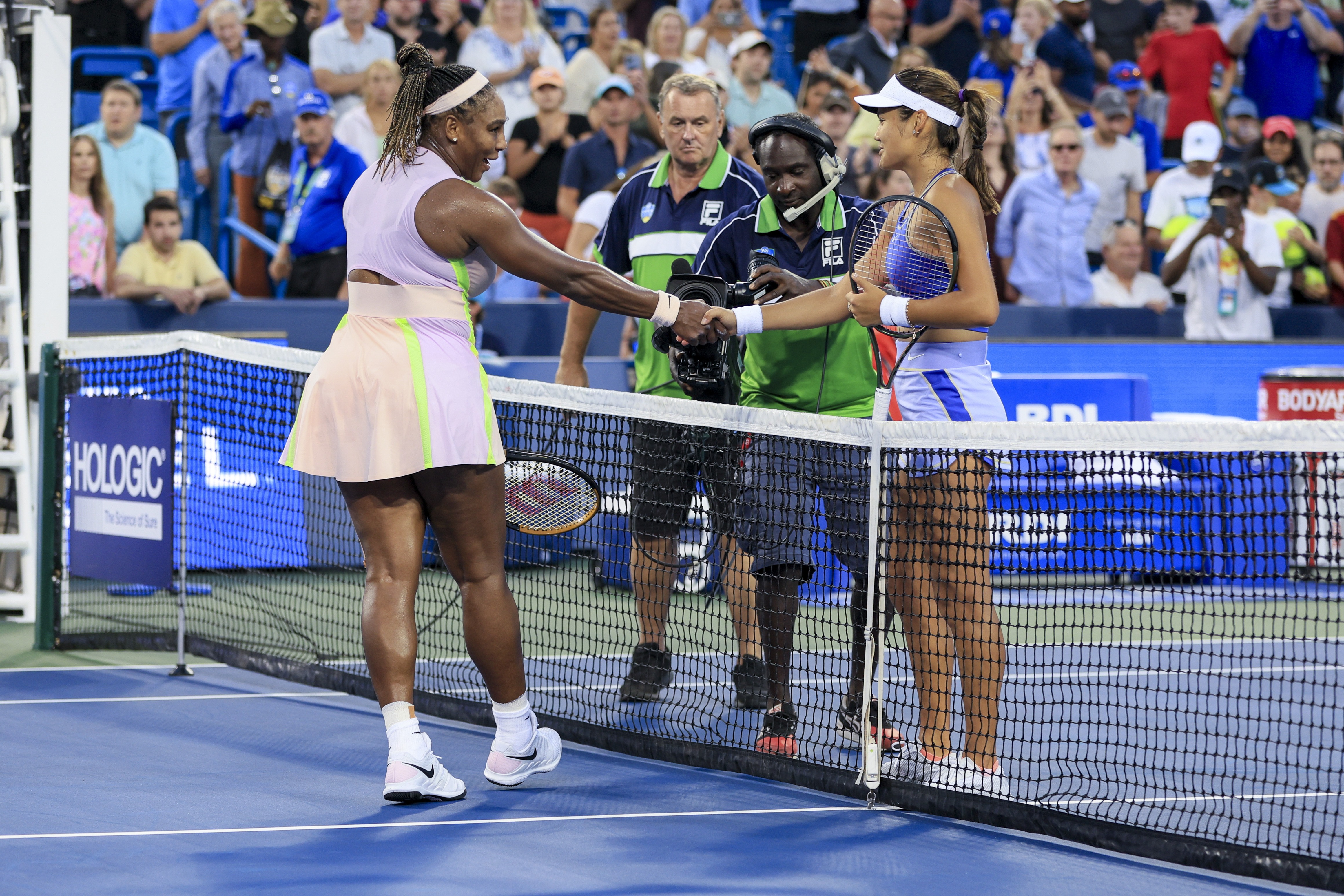 The pair shake hands after their match in Cincinnati