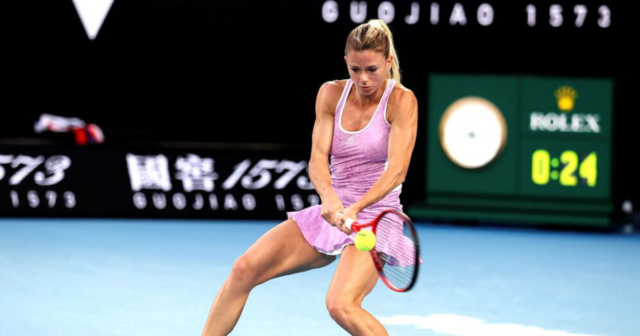 TENNIS star Camila Giorgi has been knocked out of the Australian Open after being beaten in straight sets by World No1 Ashleigh Barty.

The 30-year-old, who is also a lingerie model, lost 6-2 6-3 in just one hour and three minutes as the two-time Grand Slam winner marched on to the fourth round in Melbourne. 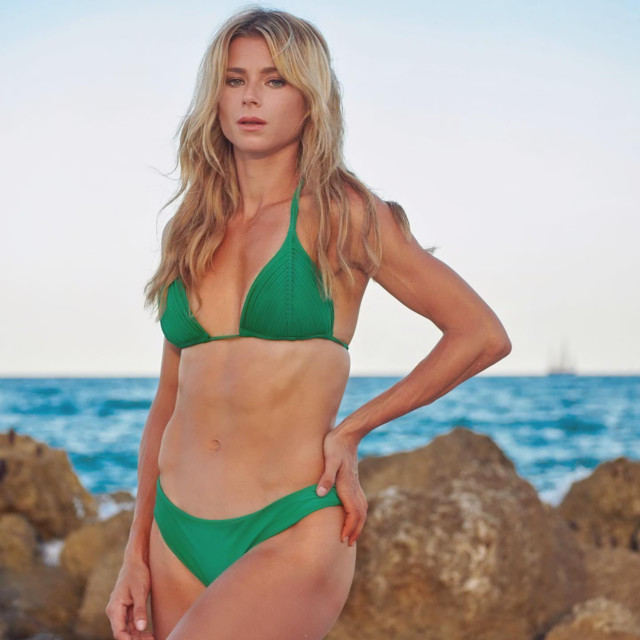 Giorgi lost her serve three times in the match and failed to break Barty at all in a one-sided affair in the Rod Laver Arena.

It is the fourth time the Italian has lost in the third round of the Australian Open and she is yet to reach the second week of the tournament.

Her best showing at a Slam event came in 2018 when she reached the quarter-finals of Wimbledon.

Giorgi would go on to be eliminated at the All England Club by eventual runner-up Serena Williams.

The world No34 fills her Instagram with tastefully shot professional images of herself in fancy lingerie and nightwear.

She has amassed a whopping 541,000 followers who enjoy her posts. 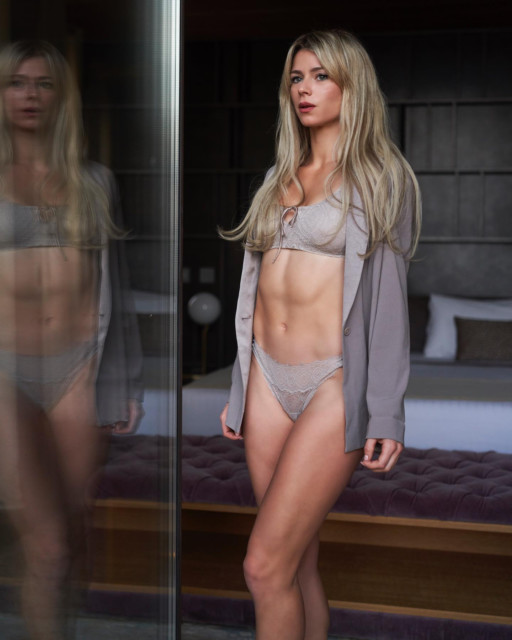 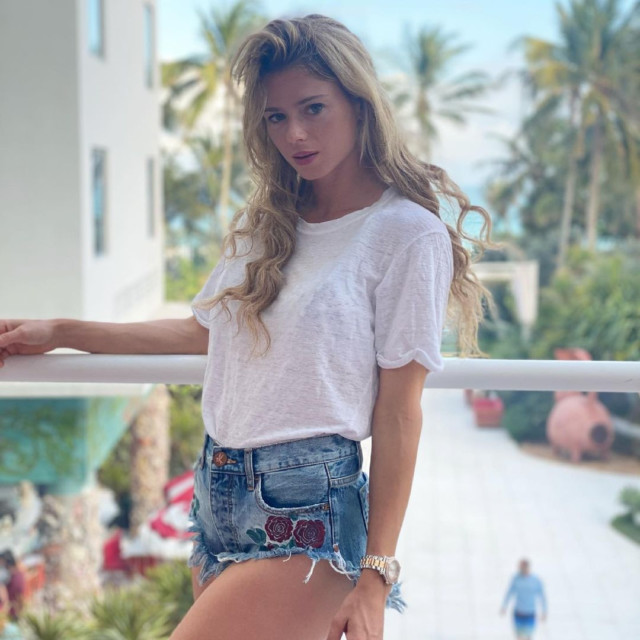 Giorgi has impressed her fans with some stunning pictures 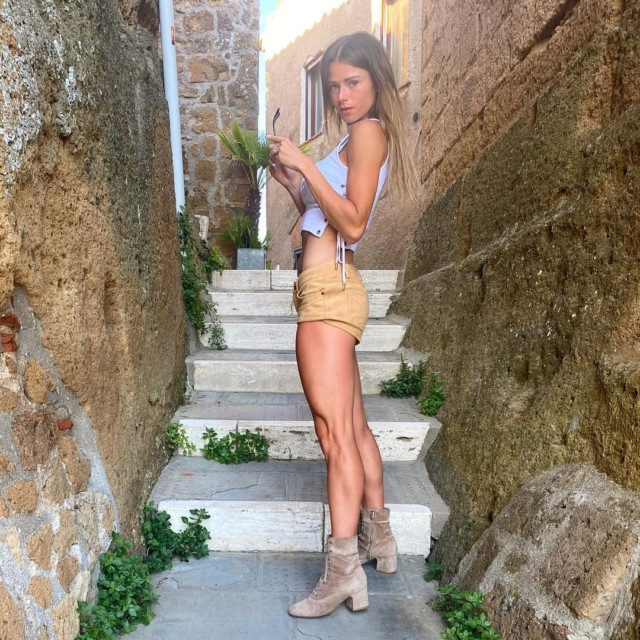 Recent shots include her in lingerie posing on a bed, reading a book and on a beach.

Perhaps surprisingly, there are very few pictures of the 30-year-old actually playing tennis.

But that won’t come as a shock to those that have followed the former world No26’s career.

“But I think is going to be a good match.” 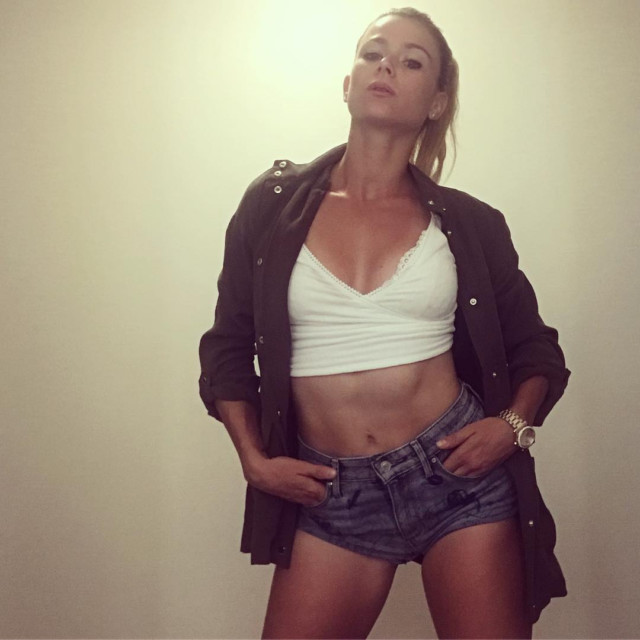 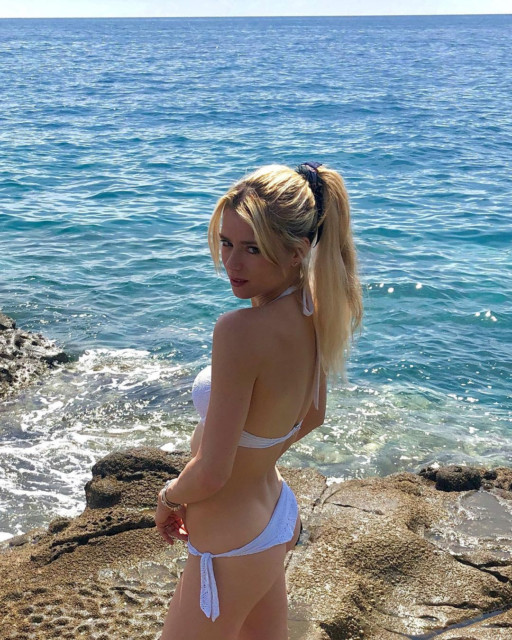 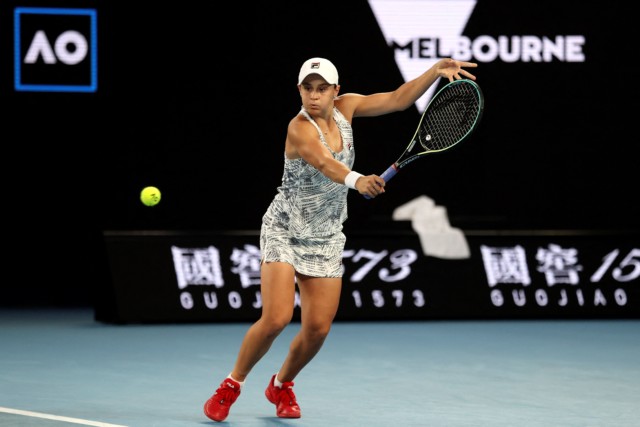 Barty proved to be too much for Giorgi as she emerged victorious from the Rod Laver Arena
In this article:Australian open, Reading, Serena Williams, Wimbledon