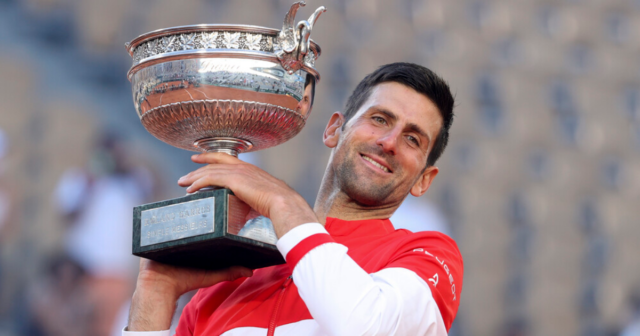 THE French Open is back as Novak Djokovic and Rafael Nadal do battle in a Grand Slam for the first time in the year.

The Serb beat the Spaniard in an epic 2021 semi-final at Roland Garros before going on to lift the trophy by beating Stefanos Tsitsipas in a five-set final.

Novak Djokovic is looking to defend his French Open title

After that, Nadal did not participate in another Slam until this year’s Australian Open, where he was victorious after Novak Djokovic was deported from Australia following his refusal to get vaccinated against Covid.

In the women’s tournament meanwhile, Britain’s Emma Raducanu will be looking to return to the form which saw her shock the world to win the US Open back in September.

Andy Murray WITHDRAWS from French Open as he prepares for Wimbledon 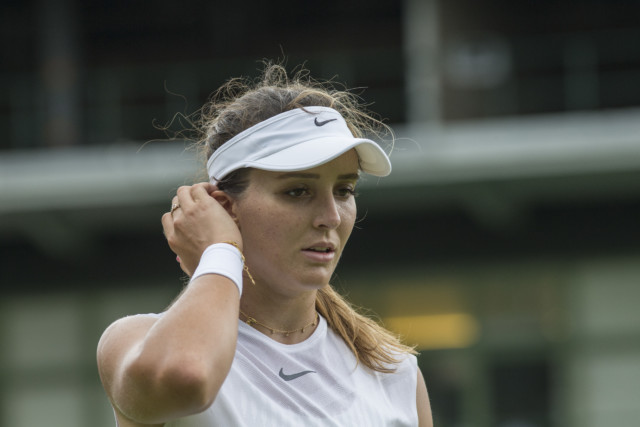 When is the French Open?

The full tournament at Roland Garros will start on Sunday, May 22.

What TV channel is the French Open on and can I live stream it?

The French Open will be live on Eurosport.

To stream it live, head to Discovery+, which is available for £6.99/month.

Do players have to be vaccinated to play at the French Open?

France has scrapped its requirement for athletes to be vaccinated in order to participate in tournaments.

And that means Novak Djokovic will be allowed to defend his title, unlike in Australia.

Are Russian players allowed to compete at the French Open?

Russian and Belarussian players are allowed to compete at this year’s French Open under neutral flags.

That means their national anthems will not play if they win the championship at Roland Garros.

But tournament organiser Amelie Mauresmo says they will face sanctions if they praise Vladimir Putin or the Russian invasion during their time in France.

She commented: “We keep the line of what all the European governments – and other governments – decided in March, i.e. national teams of Russia and Belarus banned.

“But not the athletes as individuals, as long as they play under strict neutrality.

“We will be very meticulous on that.

“If any of them should have pro-Putin statements in the media, there will be sanctions for sure.”

This contrasts with Wimbledon, which has issued a blanket ban on all Russian and Belarussian tennis players competing.

Did you miss our previous article…
https://www.sportingexcitement.com/tennis/boris-becker-moved-to-cushiest-part-of-prison-after-moaning-his-cell-was-too-small/

Advertisement. Scroll to continue reading.
In this article:rolandgarros, stefanostsitsipas, thefirst