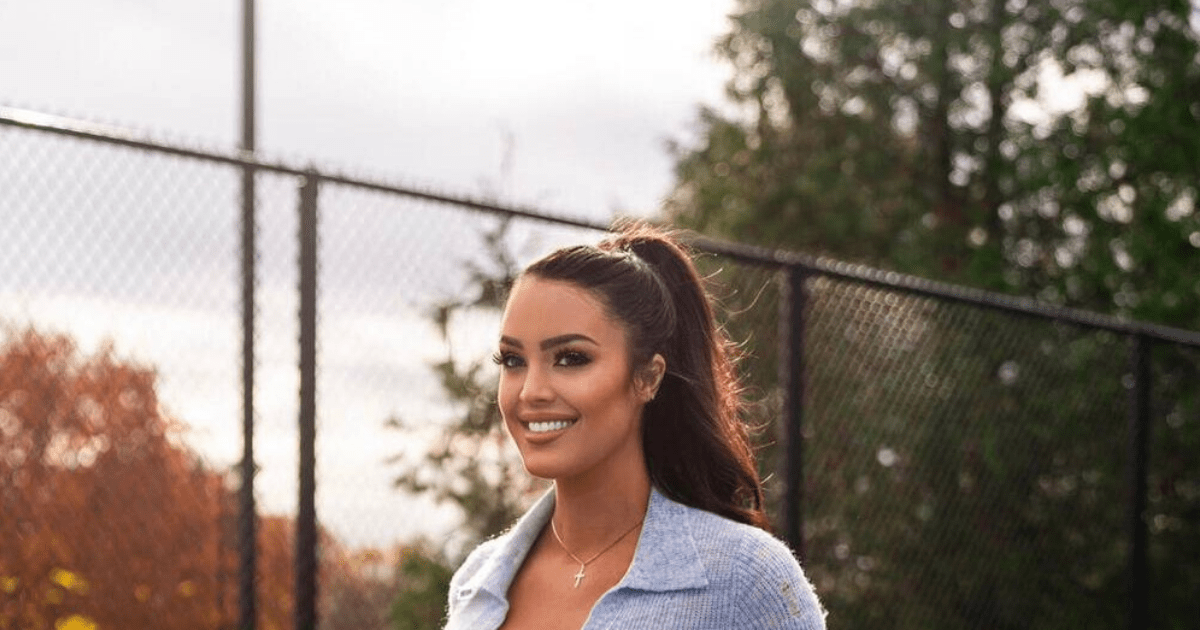 RACHEL STUHLMANN wowed as she donned a tiny blue top while giving her fans some tips on how to improve their game.

The world’s sexiest tennis influencer was back at home on the court after wearing the stars and stripes to support the USA as they played England. 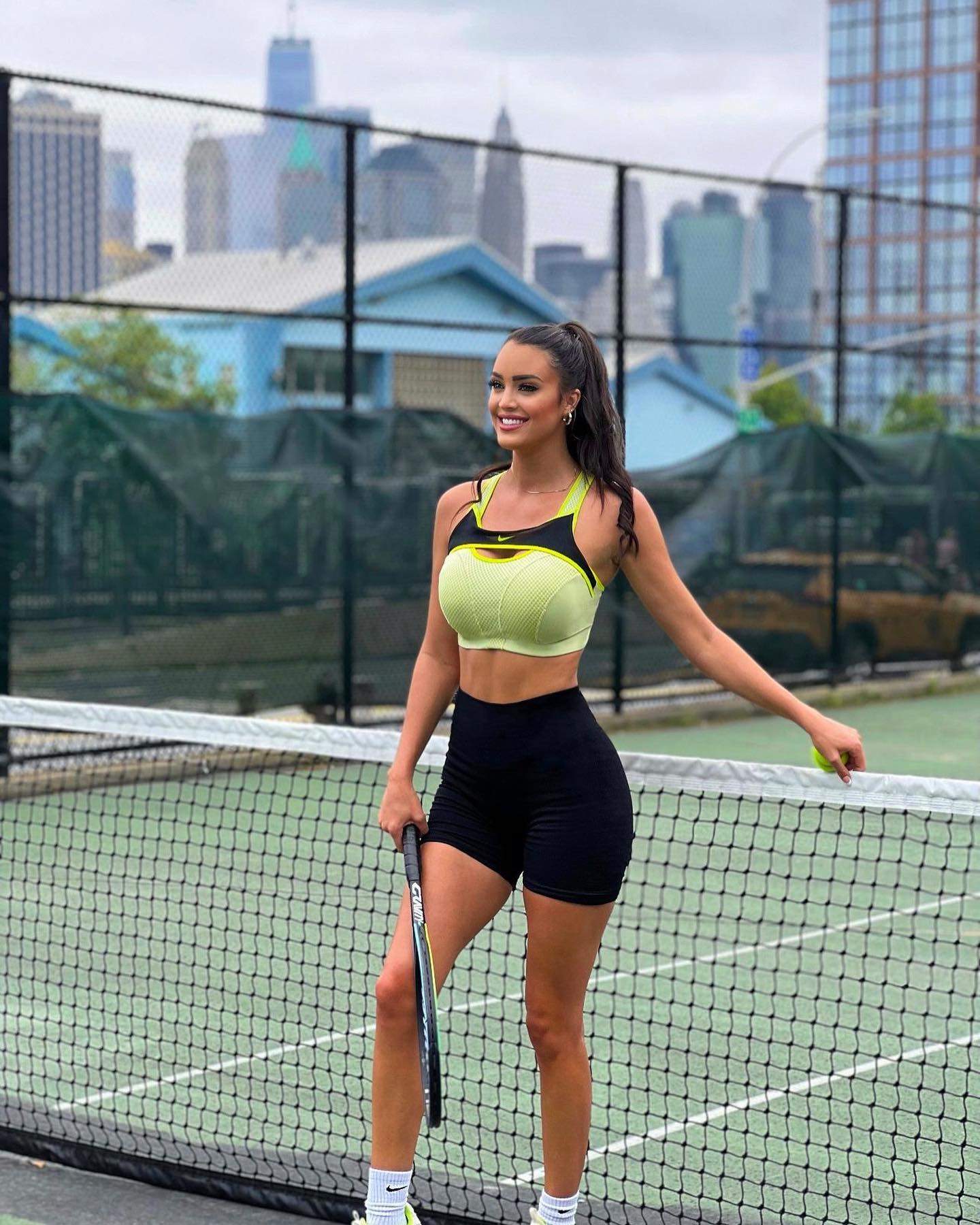 She is a former tennis pro 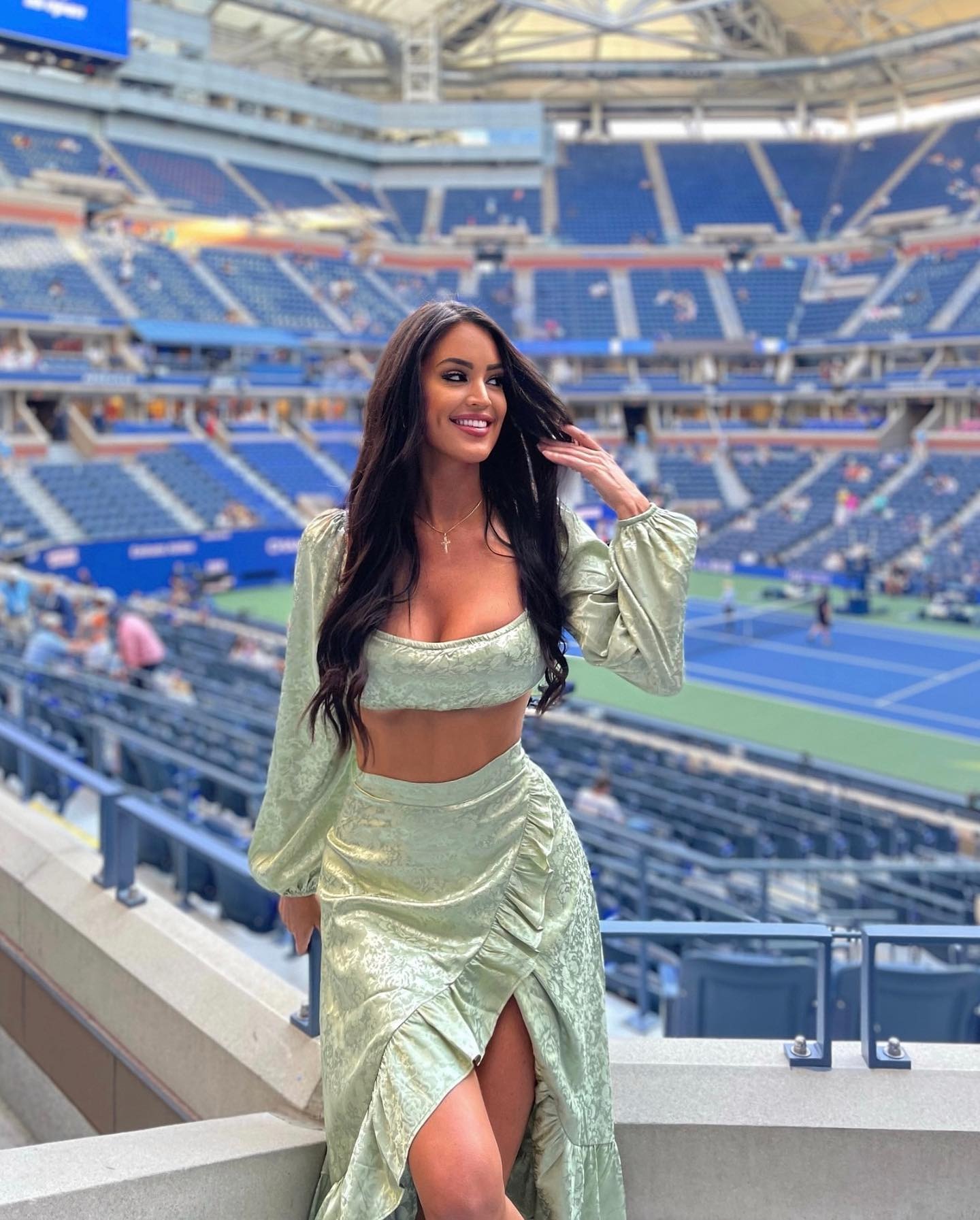 Rachel is aiming to be tennis’ equivalent to Paige Spiranac

And Rachel, a former tennis pro, gave fans advice on how best to improve their tennis game.

Writing on her Instagram, she said: ” With all my travel, I haven’t been able to hit the courts as much as I’d like!

“So lately any time I get to hit, my focus has been on finding my timing, moving my feet, and getting in a rhythm.

“What helps me is early racket preparation, getting to shots early, and shot placement/depth rather than speed.”

In response fans replied with what they were working on in their respective games.

One user said: “Trying to keep my backhands from going over the fence.”

A second user said: “My footwork is my biggest challenge area. Oddly, I tend to make great shots when I’m on the run.”

Though others chose to instead focus on the photo itself, with one user saying: “Amazing.”

A second user said: “Nothing is working harder than that button!”

Rachel is aiming to become the sport’s answer to golf’s Paige Spiranac.

“I respect what Paige has done for the sport of golf so much!”

Rachel has so far gathered a following of 236,000 people on Instagram. 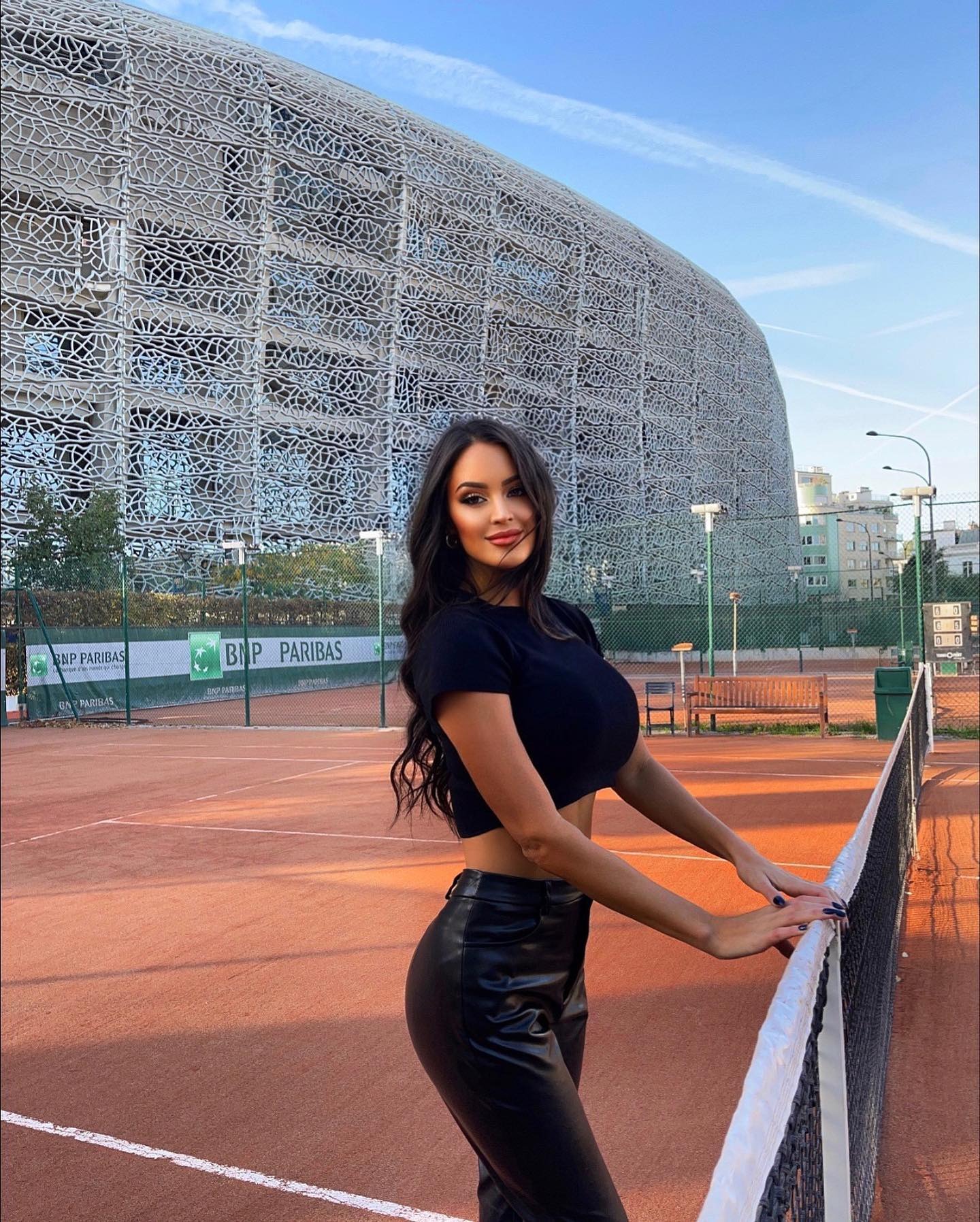 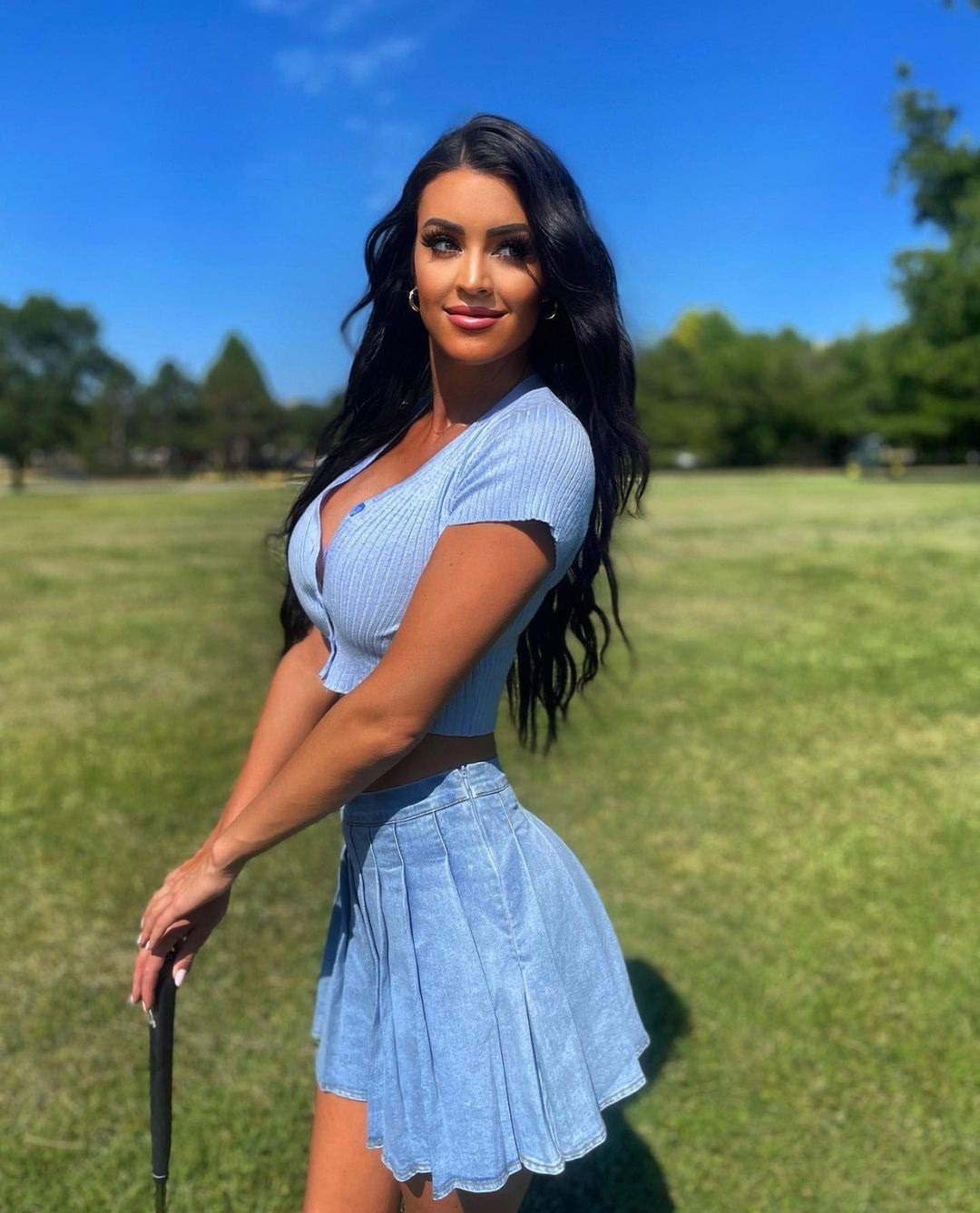 She previously described the tennis industry as “buttoned up” 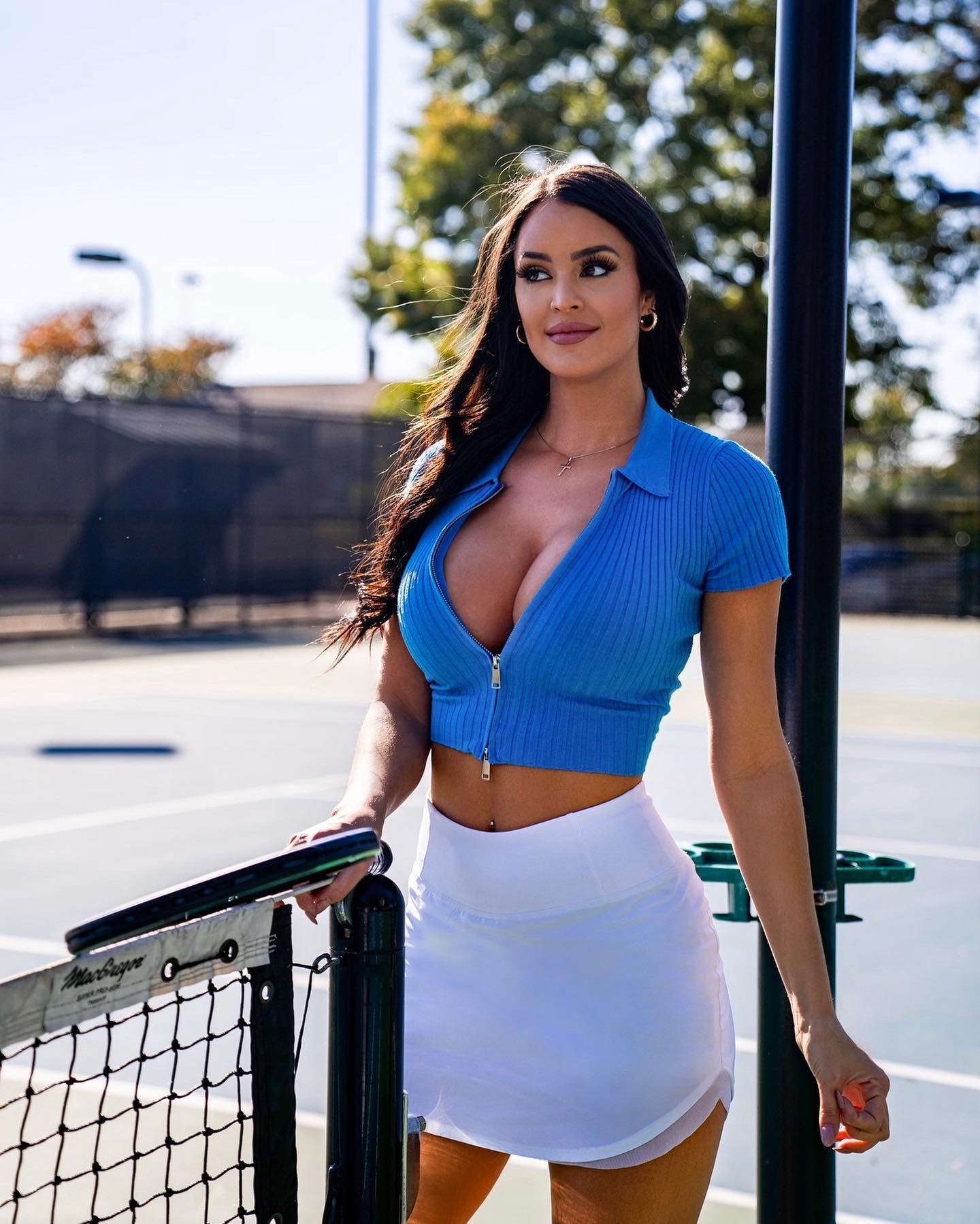 Her focus is bringing people into the sport from her content